Brian Fox says Colin O'Riordan could prove to be the missing link for Tipperary as they chase a first All-Ireland senior football final appearance in a century.

It was his first outing for the Premier County since 2015 and he repaid the faith shown in him with an outstanding performance as Tipp won their first provincial title in 85 years.

O’Riordan has again been given the green light to play in Saturday’s All-Ireland semi-final against Mayo and Fox hailed his impact both on and off the pitch.

"Colin is just a special case," said Fox. "I know a lot of people would say on the outside, bringing in a player halfway through who hadn’t been training with the team, lads would have their noses out of joint.

"But the reality is when Colin came back from Australia, he was there watching us at training before he was ever allowed play with us.

"He made his debut for us aged 18. I remember we played Cork down at Páirc Uí Chaoimh (in 2014) and inside the dressing room, for a young lad at the time, he gave one of the greatest speeches. It’ll stay with me forever.

"Everyone knows what Colin gives. He doesn’t just talk the talk; he backs it up every time and has been doing that since the minute he stepped onto the pitch for his senior debut. He was outstanding in that game (against Cork in 2014) as well.

"Fellas know he is going to bring something to this team that maybe we were missing.

"There’s no feeling, 'Colin’s here now, I’m not going to get my chance’. Everyone said this was for the better good and that’s what it’s all about.

"Everyone has to realise it’s not about you, the individual. It’s about what’s best for the team. And the best thing for the team was having Colin starting."

Fox is in his 13th year with the Tipperary seniors but shows no signs of slowing, running himself into the ground against Cork as he won a Munster final at the sixth attempt.

The Eire Og clubman turns 33 next year but believes he can continue to play at the highest level for another few seasons.

"People are fair quick to retire me at the moment!" he said.

"I know I’m at an age that is….I suppose in current circumstances, there’s not many fellas playing beyond 30, that’s the truth of it. And even less lads beyond 30 and playing that have kids or are married.

"It doesn’t seem to be the lifestyle of an inter-county footballer, but I just have a really strong support and family homebase.

"My wife Siobhán is incredible. I’m gone every second night of the week and she’s minding the two kids on her own for a lot of that.

"I don’t know if I will ever say I just wanted to give it up because of the year we had last year, I don’t buy into that kind of stuff. I don’t have that mentality, I’m more about what’s coming up next.

"I would rather say, ‘hey, let’s go and do this again and let’s go forward and try and do better’.

"I feel I’ll retire when I haven’t got the energy in the legs and I can’t give everything for Tipperary.

"That's when I feel like I’ll quit, not just because we’ve had a bad year or things are going wrong." 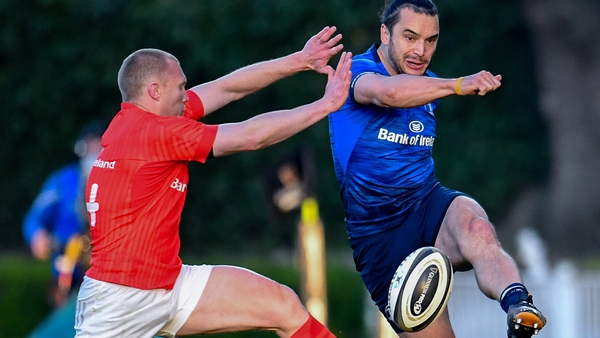 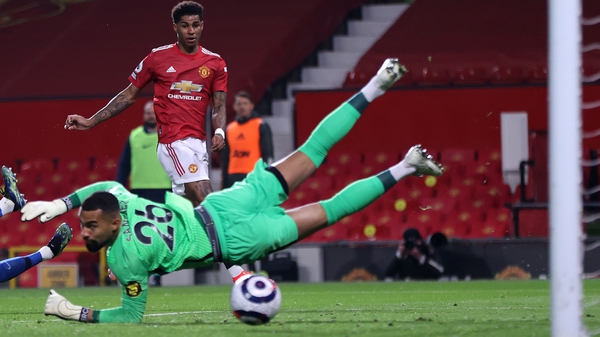 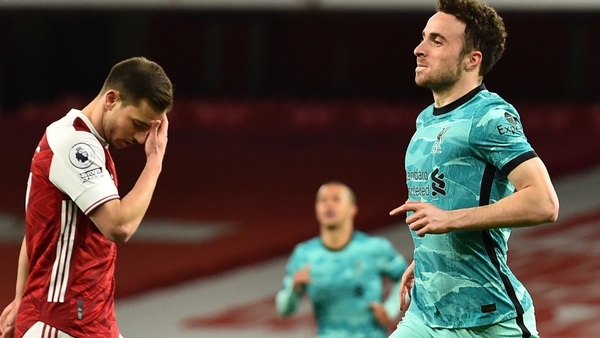 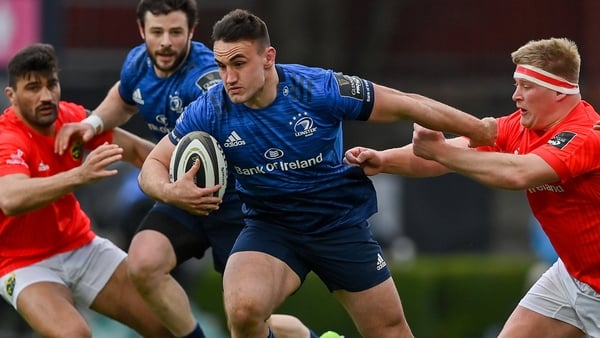 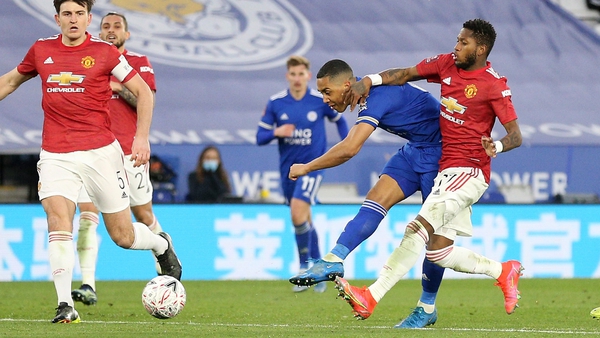