Seamus Flanagan and Darragh O'Donovan have been drafted into the Limerick team to face Galway for Sunday's All-Ireland semi-final against Limerick.

Manager John Kiely has made two changes to the team that defeated Waterford in the Munster final, with David Reidy and Peter Casey the players to make way.

Galway counterpart Shane O'Neill meanwhile has elected to go with the same starting XV that started in the win over Tipp last Saturday. 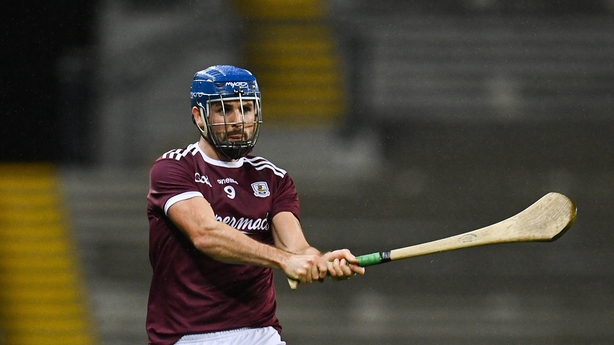 It means that Johnny Coen, pictured above, and David Burke, who were both withdrawn at half-time in that two-point win at the LIT Gaelic Grounds, retain their places.

The sides last met in championship in the 2018 final as the Munster men held on against a late western onslaught to claim the Liam MacCarthy Cup for the first time since 1973. 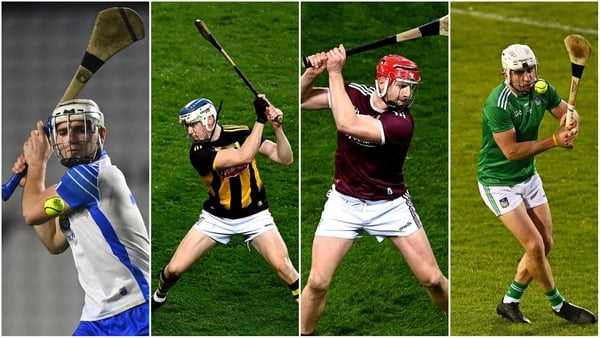