Armagh returned to the top flight of the Allianz National Leagues for the first time since 2012 after finally shaking off the stubborn challenge of Clare in Cusack Park, Ennis.

Despite holding the whip hand for the majority and even leading by seven points at one stage, Armagh were eventually reeled in coming down the final straight.

Crucially, however, Kieran McGeeney's side never reached for the panic button and duly finished with the last five points to secure the points and promotion to Division 1 for 2021.

On the flip side, a disappointing finish for hosts Clare was solaced by the fact that they still consolidated their Division 2 status by means of their head-to-head victory over Cavan in March after they finished on level points with the Breffni side.

It was the visitors who set the pace from the outset when catching their opponents napping after only two minutes when Rory Grugan's quick free over the top picked out the unmarked Callum Cumiskey. The Crossmaglen man kept his cool to round goalkeeper Eamonn Tubridy and billow the net.

It seemed the perfect confidence boost as further braces through Rian O’Neill and Rory Grugan powered Armagh to a 1-06 to 0-02 cushion by the 16th minute.

Clare regrouped at the water break and would duly storm right back into contention by raiding for seven of the next eight points, four from captain Eoin Cleary, to slash the deficit to just the minimum by the break, 1-07 to 0-09.

Goal chances at either end for Cathal O’Connor and substitute Greg McCabe were passed up before Cian O’Dea gave Clare a lifeline in the 48th minute with an opportunist goal to wipe out another fast start for Armagh at 1-11 to 1-10.

Armagh twice resisted but points from Rian O’Neill and Jamie Clarke were matched by Cleary frees before Keelan Sexton regained parity by the 60th minute.

With the match delicately poised, it was Oisin O’Neill who finally made the breakthrough in the 65th minute with a quick-fire brace of points before Grugan, substitute Jarlath Óg Burns and Rian O’Neill completed a first victory for Armagh in over seven months.

Backed by their advancement to the top tier, Armagh’s attentions switch to an Ulster Championship showdown with Derry next Sunday in Celtic Park, the same day that Clare lock horns with Tipperary in the Munster equivalent. 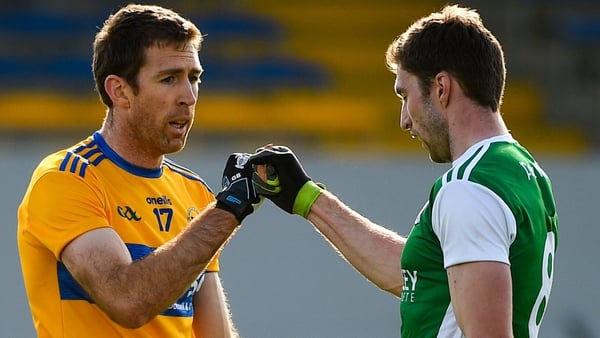 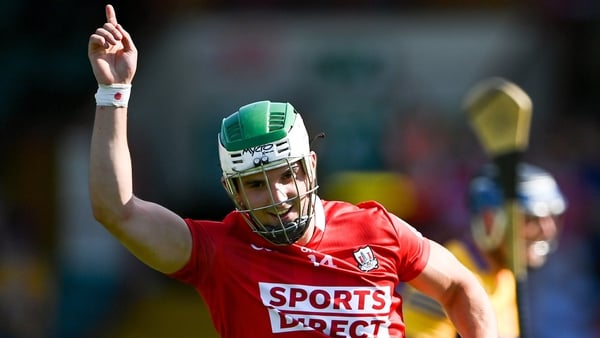 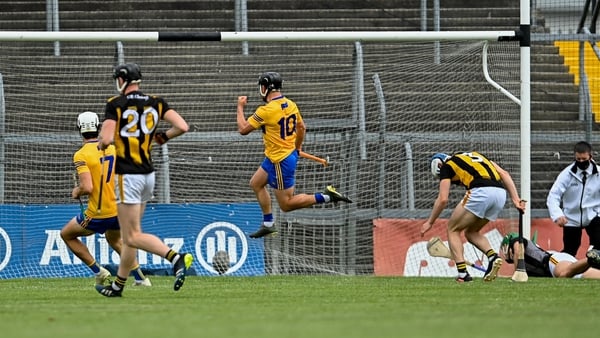