The GAA has announced that only yellow sliotars will be permitted for the 2020 GAA Hurling All-Ireland Senior Championship.

The last two stagings of the Fenway Classics in the United States have trialled a yellow sliotar and the association has said that sliotars with white leather cannot be used for the upcoming championship, including provincial championship ties.

In an outline of regulations for the condensed season, a water break between the 15th and 20th minute of each half will be in operation once the referee has signalled after the ball has gone out of play following a score, wide, or during a stoppage.

The break is to last for no more than a minute with players coming to the area in front of their team zone and using clearly marked personal bottles, or single-use bottles should be used for fluid intake.

Regulations also stipulate that there is no Maor Uisce role permitted in either code.

In senior matches, a panel of 26 is allowed in the "controlled zone", with that number dropping to 24 for minor and U-20, while backroom teams are allowed up to a maximum of 12 personnel. 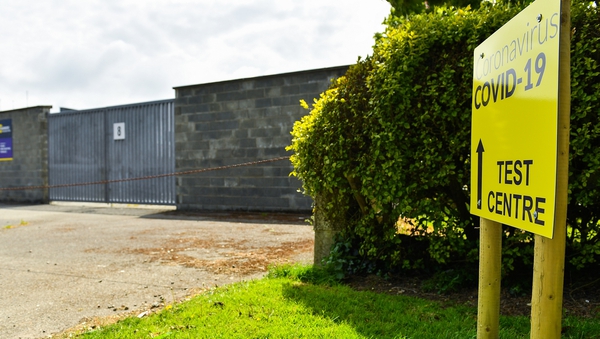 Rapid Covid-19 inter-county testing to be rolled out