The Gaelic Athetlic Association and Irish Rugby Football Union have responded to the latest changes in Covid-19 restrictions with advice to their members on training and games.

The Government announced yesterday that all sports must be played without spectators, rather than the 200-person limit (including teams and officials) that had previously applied to outdoor gatherings, until at least 13 September.

In addition, outdoor training sessions will be limited to groups of 15 players with "exception of elite/professional sports and horseracing".

The Football Association of Ireland updated their members on Tuesday night and the governing bodies of the country's other most popular team sports have now followed suit.

The GAA, who last night called for "empirical evidence" to be presented to explain the decision, told members by email today that it was awaiting clarification on "a number of issues" but that in the meantime the following rules would apply:

.@MartyM_RTE on the #GAA world's reaction to the latest Covid-19 restrictions, including the thoughts of Limerick hurling boss John Kiely pic.twitter.com/8Le99BsuFl

The IRFU said that the new restrictions "pose serious challenges – particularly in relation to the advice on training numbers" but added that it was "paramount that the rugby community continues to demonstrate safe and responsible behaviours for ourselves and for society".

It noted that '"contact in training is still permitted under government guidelines" but advised clubs to work in set training groups/pods of up to 15 people. There should only be one team per pitch at any one time and there should be no mixing between groups.

Training should be arranged so that players are absolutely clear as to the date and time of their training, and once arranged, players must stay in their allocated time slot and cannot observe, participate or otherwise be involved on other sessions.

Multiple additional training sessions may be required to ensure that all players can access training safely. Training plans should be prepared and electronically sent to the Covid-19 club safety officer for approval. 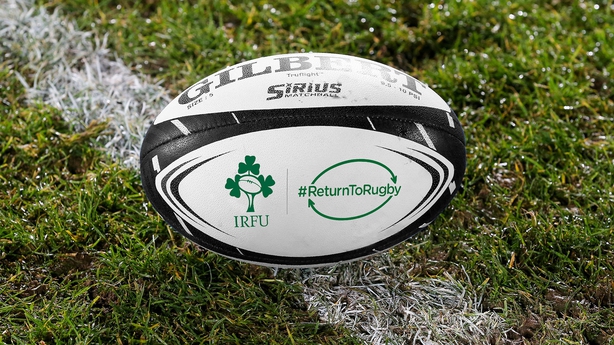 Clubs are also asked to consider all activities that can completed from home, such as strength and conditioning programmes, though gyms can remain open with "strict distancing and other appropriate protective measures in place" and with the indoor limit of six people applied.

Leinster and Munster resume Pro14 action behind closed doors at the Aviva Stadium on Saturday while clubs around the country can play friendly games from 28 August, again with no spectators allowed. The IRFU said they will issue further match-day guidelines to clubs ahead of the start of competitive fixtures. 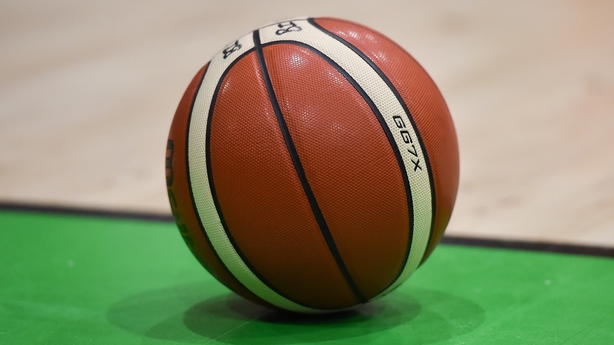 Basketball Ireland today also called for clarification on whether indoor sports are subject to limits of six people announced for 'exercise and dance classes' indoors, calling the regulation "confusing when viewed from a sports perspective".

Hockey Ireland said that they had hoped to release their return to competition guidelines today but in light of of the changes to Covid-19 regulations are now "reviewing our protocols and are working hard to issue them as soon as possible".

The SSE Airtricity League and Women's National League will continue behind closed doors and adult amateur and underage football will continue, subject to updated Government and FAI guidelines, with no spectators permitted at any match under the jurisdiction of the FAI.