The GAA has called for "empirical evidence" to be presented to explain the Government's decision to ban all spectators from sporting events until at least 13 September.

Taoiseach Micheál Martin confirmed that a decision has been taken to ban all spectators from sporting events until at least the middle of next month.

Up until now 200 people were allowed be part of an outdoor sporting event, which meant that 50 to 120 GAA fans could attend matches.

A planned move to permit 500 people at events was delayed when cases of Covid-19 increased.

The surge in cases over the last two weeks has seen the government move to have no fans present at all. 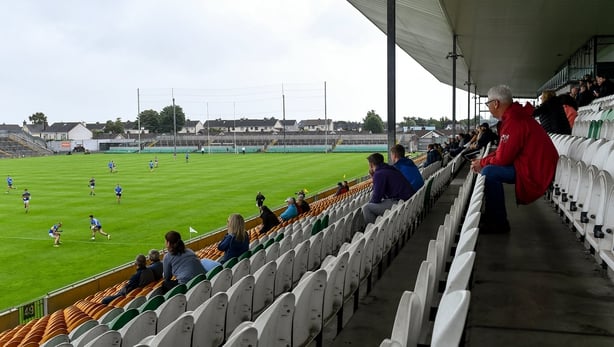 "Following this evening’s unexpected announcement the GAA invites Dr Ronan Glynn and NPHET to present the empirical evidence which informed the requirement for the association to curtail its activities," a statement said.

"The association will tonight be issuing an invitation to Dr Glynn to meet with its Covid Advisory Group in this regard without delay. The GAA and its members remain at all times committed to protecting public health."

Offaly GAA chairman Michael Duignan described the new restrictions imposed on sporting events as a "big, big setback" and also called on the government to release any evidence they have that links the rate of infections to the crowds that have been attending club games in recent months.

"I'd just love to know where the evidence is coming from to support this. We obviously know we're in a pandemic, we've been through a lot over the last six months. 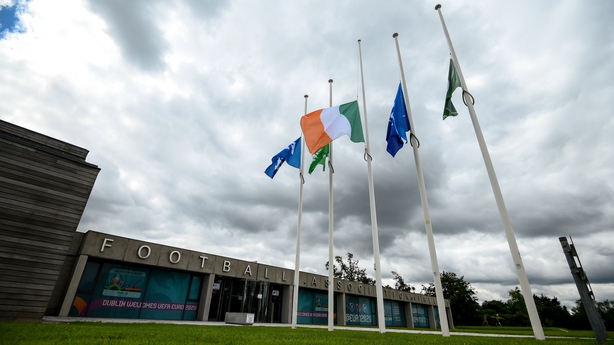 Adult Amateur and underage football will continue, subject to updated Government and FAI guidelines, with no spectators permitted at any match under the jurisdiction of the FAI.