Cora Staunton believes Dean Rock has been unfairly criticised for monetising his free-kick ability, pointing out that inter-county players have long been making money out of their achievements on the field.

Reports, unconfirmed by the Dublin and Ballymun Kickhams forward, suggest that he is charging between €350 and €650 for two dead-ball training sessions, with the higher prices based upon groups of four players.

That has sparked a debate, with some on social media suggesting that charging for advice goes against the GAA's amateur ethos and others responding out that plenty of coaches and those in medical fields are already making money in Gaelic games by charging for their expertise.

"Everyone went to the figures and said 'this is crazy’. But I think it’s a little bit harsh on Dean," four-time All-Ireland winner and now Aussie Rules star Staunton told Saturday Sport on RTÉ Radio 1.

"His biggest issue is that he has probably been over-honest putting the price in, and people straight away just looked at the price.

"Gaelic footballers throughout the country, whether it’s male or female, have been doing things like this for the last number of years and more.

"Whether it’s goalkeeping coaches, summer camps or as brand ambassadors for different companies and things.

"Certainly, there are Gaelic footballers that are being paid quite well as brand ambassadors. Most times it’s not publicised how much money they’re making from that.

"It’s a little enterprise or a business to him. Is it any different to a GAA county player running a gym or some other business? I don’t think so.

"The question was asked ‘Should he not be doing this free and giving back the GAA and to his club?’.

"Dean has been playing football for a long time. I’m sure he has given hundreds and thousands of hours to his own club in Ballymun and to GAA throughout Dublin and probably the country."

Staunton broke her leg in four places in May 2019 but had recovered in time to start this year's AFLW campaign in February.

She was in flying form before Covid-19 intervened – scoring six goals in the final two games for Greater Western Sydney Giants before the season was cancelled.

The 38-year-old said that her body's response to the upcoming Mayo championship campaign with Carnacorn will decide whether she goes back Down Under next year.

However, given that she said last year that her county days were "done", she thinks it might be a bigger dilemma for the players who have until now been able to combine the AFLW with county duty.

The rescheduling of this year’s All-Ireland football championship means the likes of Dublin stars Sinéad Goldrick and Niamh McEvoy will have to choose one or the other this winter.

"From 2nd to 15th August is the sign and trade period for AFLW so I’ll have to make a decision before the 15th whether I’ll go back to the Giants for another year," said Staunton.

"It’s very hard to know. If the body stays well, I would be tempted to go back. I put in a lot of work over the last 14 months with the rehab on my leg so that has probably tempted me a bit to stay on.

"I’ll see how the first couple of games with Carnacon go. If the body is feeling good, the mind is still feeling fresh.

"The 17 other girls that were out there will also have to make their decision.

"With the ladies All-Ireland due for 20 December and pre-season for AFLW starting the first week in November, it’s obviously going to be a big decision for a lot of girls." 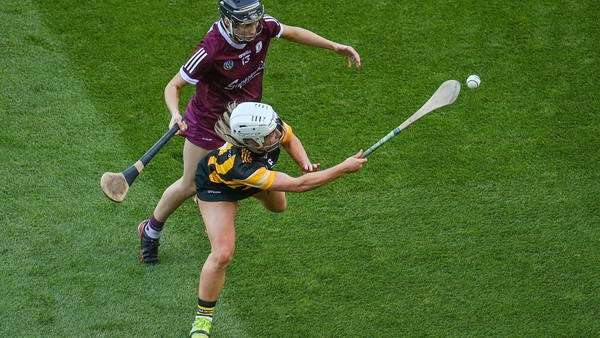 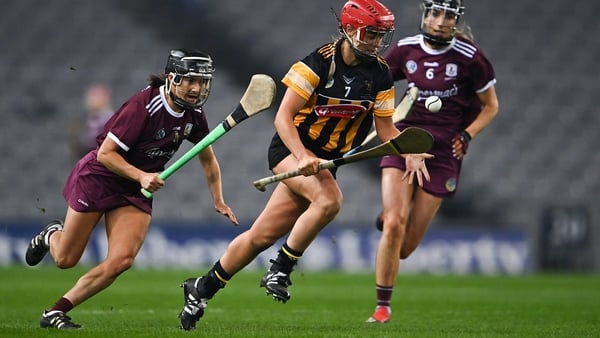 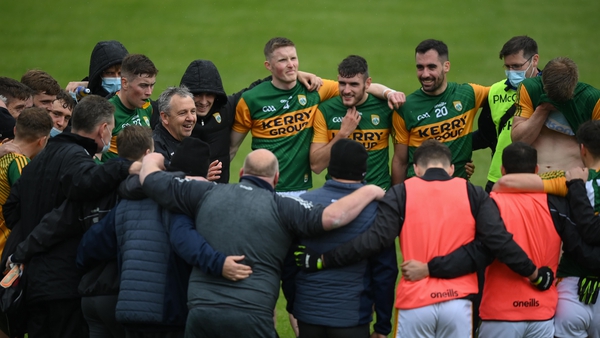