Bernard Flynn says he's surprised with how open Dean Rock has been after prices emerged for a training academy purported to be run by the Dublin GAA star.

The Meath football legend, and RTÉ GAA analyst, also told Friday's Drivetime programme on RTÉ Radio 1 that the reaction reflects a hypocrisy within the association.

Reports, unconfirmed by the Ballymun Kickhams forward, suggest that he is charging between €350 and €650 for two sessions, with the higher prices based upon groups of four players.

Dessie Farrell took over as the new manager of the Metropolitans' footballers this year, after Jim Gavin retired in November.

And Flynn says that such a venture by Rock would not have been allowed under the previous management regime.

"For me, this would not have happened under Jim Gavin's watch," opined Flynn.

"That's an issue for the Dubs themselves. Dean is 30 years of age, he's won everything in the game, and maybe he said, 'the time is right, I can take the stick, I can take the flak.'

"He's actually being honest and up-front, and I commend him for that." 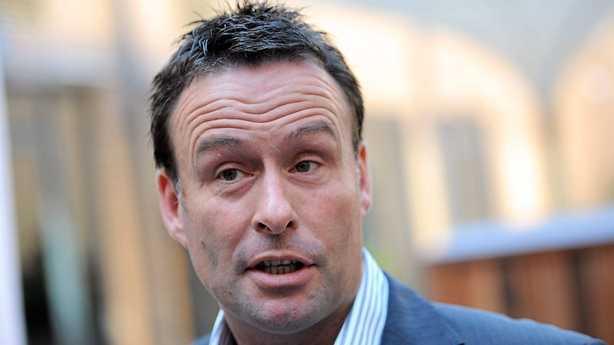 It's not the first time, by a long shot, that a leading GAA player has reaped the financial benefits of his or her talent.

When Colm Cooper retired from inter-county football with Kerry in 2017, he held a testimonial dinner which raised money for himself, his club, his former county board, the Kerry Cancer Support Group and Crumlin Children's Hospital.

It was a move which attracted some criticism at the time.

More recently again, Wexford hurler Lee Chin admitted that he was able to give up work and to earn his crust from endorsements.

But, as RTÉ Sport's Rob Wright wrote yesterday, a sport that demands ever increasing professional standards of its players' training regimes is going to see strain put on players having other careers.

And Flynn can only see the debate heading in one direction.

"You wouldn't meet a nicer (guy), and he does an awful lot of work for nothing," he pointed out.

"When Dean has made his decision, and decided to do this, and thought a lot about it, it tells us an awful lot about where the GAA has gone.

"Not Dean's doing, but at top-level. I think the GAA, and the sort of commercial monster that it has become, has set the tone for this.

"The services that people are giving, and getting paid for, in the inter-county scene is probably no different, when you sit down and analyse it, than Dean Rock's.

"What's the difference in Dean Rock going to do a function for a GAA club down the country and getting paid to do that, the dinner speech, which many of the top stars do?

"A lot of the top guys are commanding fairly big fees to do certain things. More than Dean is charging let me tell you, because I know of the fees that some of them charge." 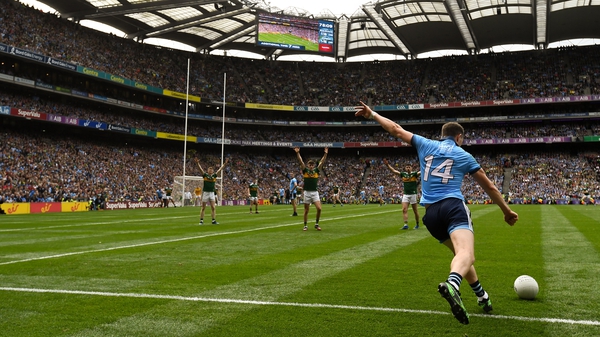