Tipperary manager Liam Sheedy says he would rather run off a championship behind closed doors if the alternative was no championship in 2020 at all.

However, the two-time All-Ireland winning manager added the important caveat that such a scenario would need to be safe for players.

GAA President John Horan admitted on The Sunday Game at the weekend that he didn't foresee 'behind closed doors' games emerging as a viable alternative, stressing that if it was "safe enough for players to be in close contact on the pitch, then it is going to safe enough to have a certain number of people in the crowd gathering."

But speaking on Game On on RTÉ 2fm this evening, Sheedy said he would prefer to see a behind closed doors championship if the alternative was no championship.

"But to be honest with you, 80% of the matches these guys play already are behind closed doors because no one gets in to see any inter-county training!

"It isn't the same. I love the buzz and the crowd. But the impact on the well-being and health of our nation in seeing matches would trump everything.

"I think games behind closed doors would give the nation a lift. I know that's not financially viable. I know the numbers wouldn’t add up. 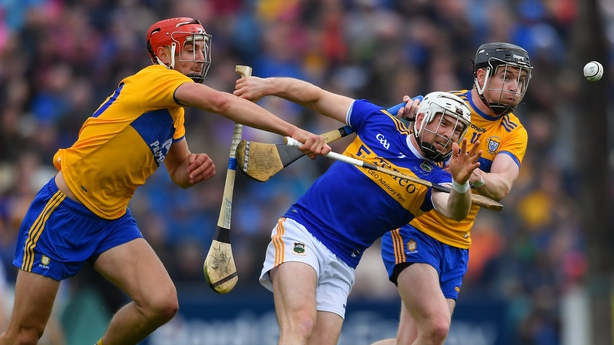 "But I do think if we manage to get some form of championship that was safe to run, I think it could make a big difference to the nation."

While admitting an openness to the behind closed doors solution, Sheedy was quick to stress that safety would have to be assured and that now is the time for patience.

"I wouldn't be up for putting any player at risk. We'd need to know that a full risk assessment has been carried out so we can understand it's safe to play. Obviously, the club players have had their say, 57% would like to return and 21% are not sure.

"Today, would I be happy putting out a Tipperary team? Absolutely not. So, we've got to sit tight for a few weeks and see how things develop. Racing are in the lucky scenario where they can obviously manage the social distancing. We don't have that luxury in the GAA. It is a full contact sport and I don't see that changing any time soon.

"We have to play a longer waiting game and safety has to be paramount."

While acknowledging that the waiting game is appropriate as far as competition is concerned, Sheedy does believe that it's time to consider re-opening club grounds.

In the wake of the publication of the government's roadmap, the GAA released a statement confirming that GAA facilities, including pitches, would remain closed until 20 July.

Sheedy, however, says this stance could be softened, arguing that members and players could adhere to social distancing within the parameters of a GAA pitch.

"This is one I'd love to see changed. I know there's a lifting of places where people can venture from the 18th May.

"The reality is people feel on top of the world when they have a hurley or a football in their hand when they're in their local pitch. That's what me and others grew up with.

"If I take Portroe, and my neighbouring parishes of Kiladangan and Burgess, both of those would have two fields and a hurling wall as well. So, there's a lot of space there.

"People are nearly afraid to go to hospital to get their checks done is what we're hearing. So I don't really see where there would be a massive influx of people onto our pitches. It is a very, very safe environment to go where social distancing I feel could be adhered to. 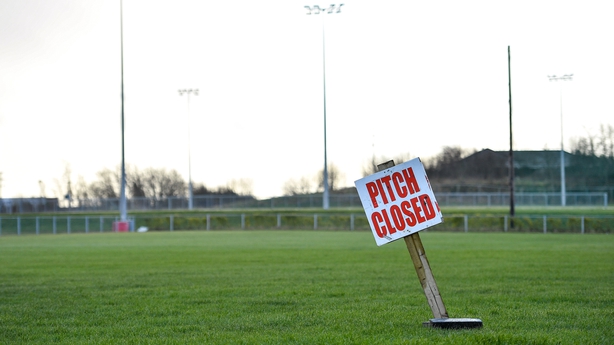 "Everybody in local communities is so aware of the importance of social distancing and hand-washing.

"In terms of mental fitness, the pitches around Ireland can give a lot. Especially in rural Ireland, I think it’d be a massive win.

"And look, if it can’t be policed or can’t be supported, or if there’s misbehaviour, then you lock the gates.

"But I do think we could trust our clubs and our members to respect the rules.

"If you take three Tipperary players if they were members of Thurles golf club, the two Mahers and Seamie Callanan could decide to go off and play a game of golf next week and spend four or five hours there.

"But right now, they can hurl outside the pitch but they can’t go in.

"I do appreciate that it’s not an easy one to solve and I think the GAA has done an awful lot right in this pandemic. I think they’ve been excellent overall. But certainly the one area where we could give a little back on is the hurling pitch."