Brian Cody has named his Kilkenny team to face Dublin in their Allianz Hurling League Division 1 opener on Sunday.

The Cats are still without their Ballyhale Shamrocks stars, who won the All-Ireland Club title last weekend.

They hosts the Sky Blues at Nowlan Park, throw-in 2pm. 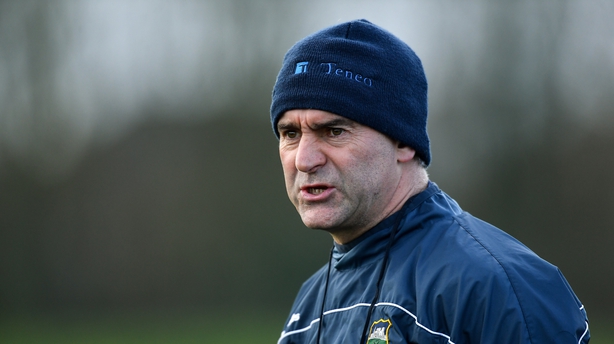 Liam Sheedy has included three players who will make their first Allianz Hurling League starts in his Tipperary team for the opener against Limerick.

The reigning All-Ireland champions will give debut league starts to Paddy Cadell, Bryan O'Mara and Mark Kehoe, who have won national underage titles in recent years.

Kehoe had featured off the bench during the 2019 league but Saturday's clash will mark his first start in the competition.

Marty Morrissey reports from Croke Park as the Allianz Hurling League gets under way with a new format pic.twitter.com/s9wrtW1QCY

Eight starters from the 2019 All-Ireland final have also been included in Sheedy's fifteen for the 5.15pm throw-in at Semple Stadium.

The Borris-ileigh contingent which reached the AIB All-Ireland Club hurling final against Ballyhale Shamrocks on 19 January have been rested for the league opener.