Dublin Ladies manager Mick Bohan says Niamh McEvoy and Sinéad Goldrick have the blessing of the squad to travel Down Under but wouldn't like to see emigration to Australia "become the norm".

The All-Ireland winning duo have joined up with Melbourne Demons FC for the upcoming AFLW season.

"We are delighted for our two. It’s a fantastic opportunity for them to play and train as professionals for a period of time, however, if it happened in mass numbers it would have a very negative impact on the squad and the culture of the group is really important. 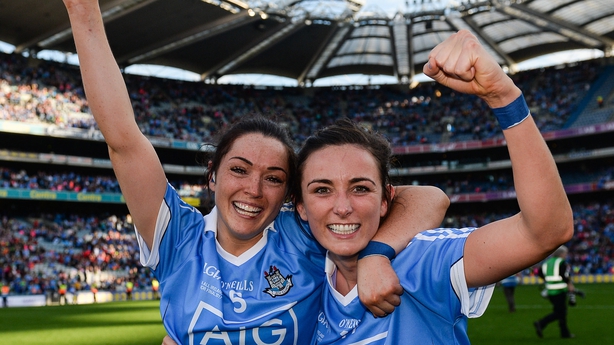 "[That] was a big factor in the decision for the girls, how it would be received because if they felt it was a negative to the group they wouldn’t travel.

"That obviously took a bit of discussion post All-Ireland.

"In their case they have been incredible soldiers for Dublin for over a decade so they’ve probably earned a little bit of a break, if you can call it that.

"I don’t see it as a negative. In fact I see it as the opposite."

Speaking to the RTÉ GAA podcast, Tomás Ó Sé hit out at the International Rules series, saying it was a "golden goose" for the AFL while offering nothing to the GAA. 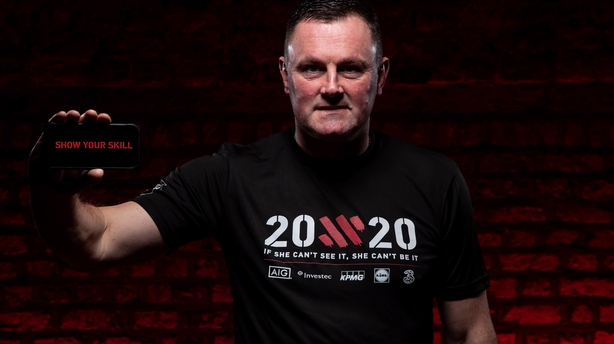 He said: "We have to be guarded. Are we preparing our girls to go to Australia? That’s not what we want, no more than what we want with our male counterparts.

"The culture in the group would demand that that wouldn’t become the norm.

"At this point we are probably excited to see the comparisons between what they are doing on a professional level and what we are doing and see if we can learn anything that will help us in our game to make our group better."

Triple All-Ireland-winning boss Bohan, who confirmed that he would be staying in charge of the team for the coming season, was speaking at the 20X20's Chapter 3 launch, asking women and girls in Ireland to show their sporting skill by posting their own skills videos on social media.

"If it becomes the norm that young girls are picking up newspapers and seeing pictures of their role models playing a particular game, be it hockey or rugby or Gaelic games then the exact same situation is taking place in their households as their brothers or fathers.