To say that members and supporters of St Mullin's hurling club experienced a rollercoaster of emotions last Sunday would be something of an understatement.

The Carlow club raised eyebrows by dumping the 2017 and 2018 All-Ireland hurling champions Cuala out of the Leinster championship at the quarter-final stage.

A 2-13 to 0-18 scoreline at Cullen Park has sent ripples around the club championship, but the result was quickly overshadowed by the medical intervention required to save the life of selector Micheal Ryan.

Ryan appeared to suffer a suspected heart attack and was treated at the scene for around 40 minutes by Cuala supporter Dr Niamh Murphy before being transferred to St Luke’s Hospital in Kilkenny.

Ryan’s son Oisin, who had been introduced as a second-half substitute, left the field of play to be with his father and that was the first indication to Carlow and St Mullin's forward Marty Kavanagh that something was amiss.

"I wasn't sure what happened. When I saw Oisin went off after coming on, I put two and two together," he told the RTÉ GAA podcast.

Everyone was crying in the changing room. It was a surreal feeling and very scary

"We didn’t realise how serious it was until the full-time whistle went and it was real heart in mouth stuff.

"Everyone was crying in the changing room. It was a surreal feeling and very scary, but within an hour or two we were getting good word back."

Ryan is on the mend and Kavanagh says that while the use of CPR and the defibrillator has left him a little bruised, everyone is thankful medical intervention averted a more grave outcome.

"His ribs are sore as he was getting a good old pounding, but he's a hardy man.

"Thankfully he is on the mend. He hurled for years with St Mullin's and would be regarded as something of a club legend. 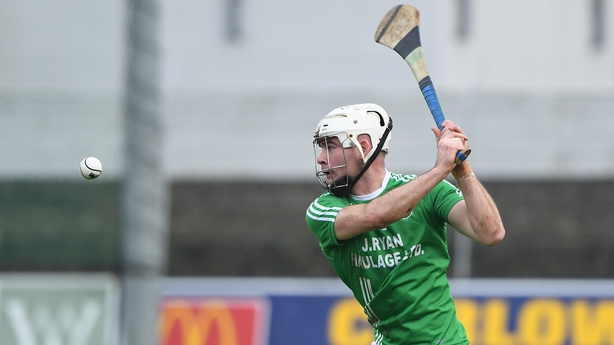 Kavanagh picked off 10 points against Cuala and next up is a date with Laois champions Rathdowney-Errill on Sunday week.

Mount Leinster Rangers' success in 2013 remains Carlow's only hurling provincial title and with Ballyhale Shamrocks and Wexford's St Martin's on the other side, they will have their sights set on a place in the final.

"It's a great opportunity for both clubs to get to a Leinster final. As great as the win was Sunday, we need to come back down and focus on Rathdowney. I know a few of them from hurling with the county and they have some serious players."

Once the club season concludes, there will be little time to put the feet up with Carlow in action in Division 1 of the league, while Joe McDonagh Cup duties resume after four losses in a competitive Leinster. 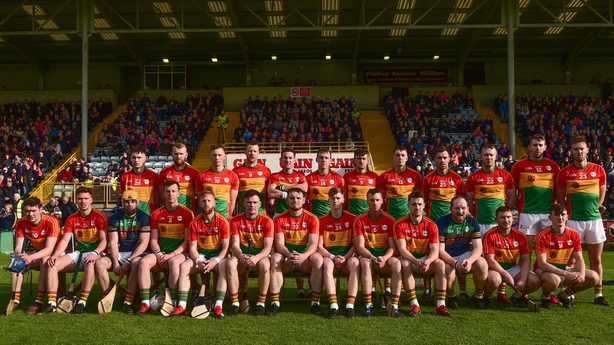 The 24-year-old says the Barrowsiders will take heart from some of their performances against high-calibre opposition in 2019.

"The league is as important for us as the championship. You'd love to stay up in Leinster and have another crack at it. We learned an awful lot last year.

"I thought we did ourselves justice. Away to Galway we lost by six points and the game was there to be won. We were disappointed with the home games against Kilkenny and Dublin, maybe the whole thing got to us a little bit with the big crowds and we gave it a right crack in Wexford Park and the final scoreline (2-28 0-19) probably didn’t do us justice.

"We’re back in the Joe McDonagh and we’re mad to get back into Leinster." 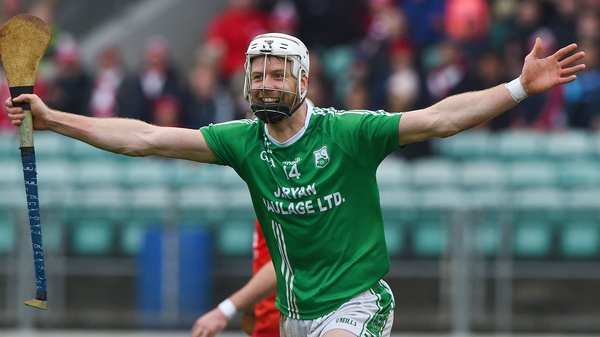