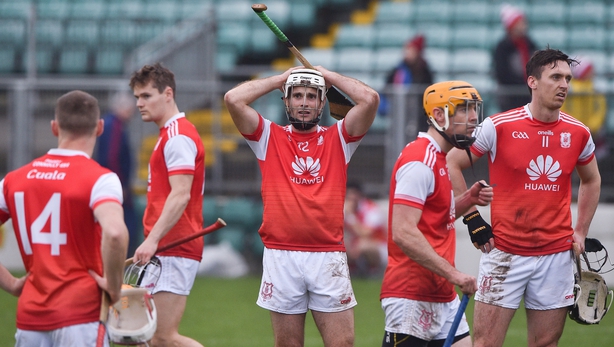 Cuala's David Treacy and Kavanagh were both to the fore in the first half with the 2017 and 2018 All-Ireland champions a point ahead at the break.

Con O'Callaghan entered the fray in the 43rd minute and with five minutes to play the Dalkey outfit nudged ahead only to be undone by the late surge, which sets St Mullin's up for a semi-final clash with Laois side Rathdowney-Errill. 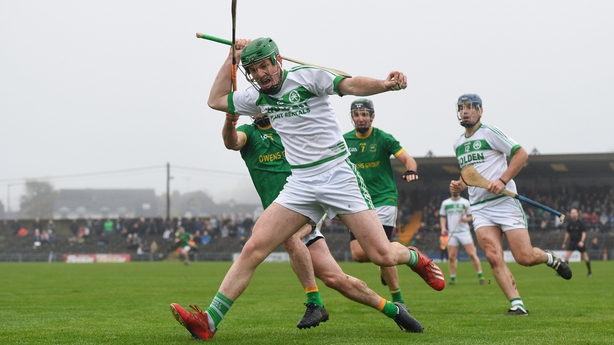 Eoin Cody struck a hat-trick for Ballyhale as they controlled proceedings in Mullingar.

Henry Shefflin's charges led 2-09 to 1-06 with Brendan Murtagh goaling for the hosts.

But Cody had his third major just a minute after the resumption and Murtagh's second proved only a consolation  with TJ Reid and Mark Aylward keeping the visitors out of reach.

Rathdowney-Errill romped to a 18-point win over St Rynagh's in Portlaoise.

The Offaly champions were within touching distance at the break but lost the second half on a 4-07 to 0-04 scoreline.

Mark Kavanagh hit 1-10 along the way to set up a clash with St Mullin’s.