While it may not have hit the same heights as 2018, the 2019 All-Ireland hurling championship still left us with some memorable moments. 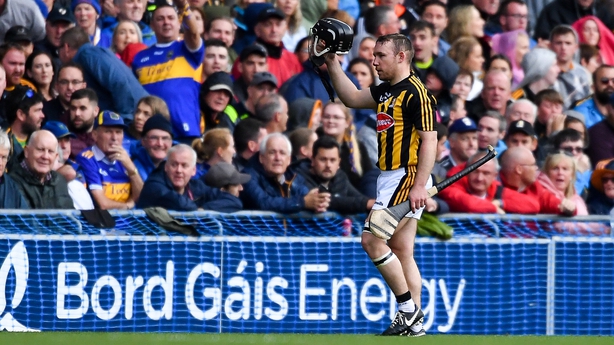 The biggest talking point from the All-Ireland hurling final was the sending off of Kilkenny star Richie Hogan for a high tackle on Cathal Barrett.

It was a turning point in the game and from that point until the final whistle Tipperary outscored their Kilkenny 2-17 to 0-10 points.

GAA fans, players, managers and pundits have all had their say and it appears that it's an incident that has divided a sporting nation. 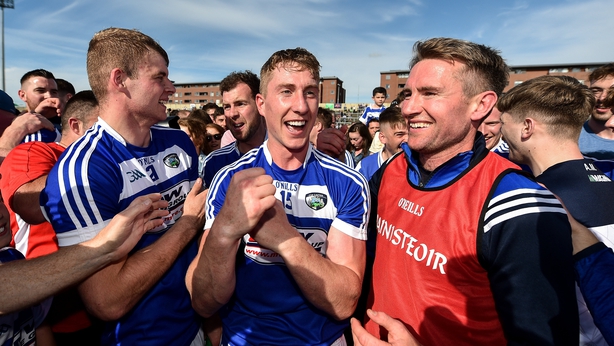 In the biggest shock of the summer, Laois sent Dublin crashing out of the All-Ireland championship with a thrilling win in O'Moore Park with Eddie Brennan at the helm.

Laois led for most of the game, when Dublin drew level inside the final quarter they never panicked, sealing the win like seasoned championship hurlers.

The scenes after will never be forgotten as Laois fans poured onto the pitch, celebrating one of the county's greatest ever feats. 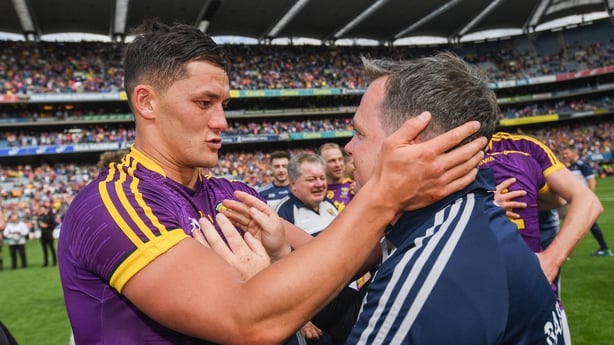 Davy Fitzgerald led his Wexford side to the Leinster title with a three-point win over Kilkenny.

Their revolution under the Clare man reached new heights and captured the imagination of Gaelic Games fans around the country.

Their journey evoked memories of 1996 and 'Dancing at the Crossroads' was heard in full voice at Croke Park once more. 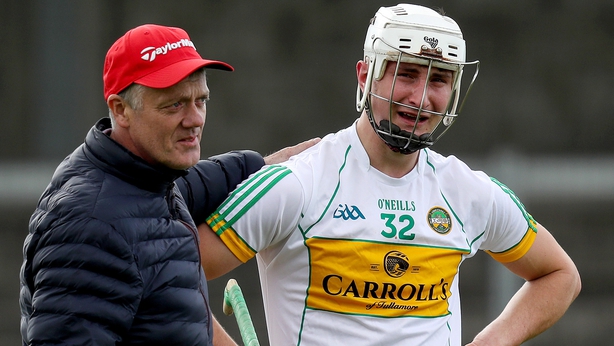 Offaly’s hurling slump continued, a loss to Kerry in the Joe McDonagh Cup relegated them to the third tier of the All-Ireland senior hurling championship for 2020.

In May, then manager Kevin Martin was relieved of his duties by the Offaly county board, Joachim Kelly took over as interim boss.

Kelly's efforts to rejuvenate the team were unsuccessful and they dropped to the Christy Ring. 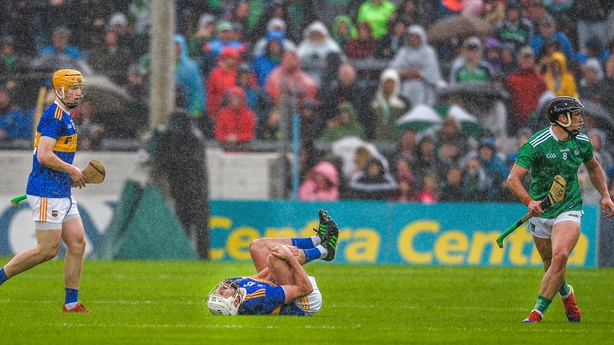 In June, against Limerick, Patrick ‘Bonner’ Maher suffered a devastating blow when he ruptured his anterior cruciate ligament ruling him out of the championship.

The 29-year-old has since had surgery and is working through his recovery.

Maher was in Croke Park along with the team for the All-Ireland final victory over Kilkenny. 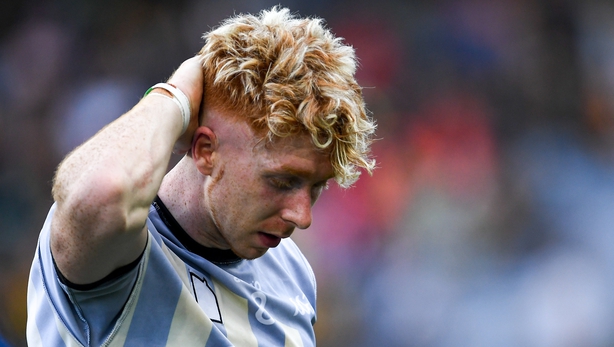 John Kiely’s side were firm favourites to retain the Liam MacCarthy Cup but Kilkenny had other ideas. They blew the defending champions away with a breathless display in the All-Ireland semi-final.

The game wasn't without drama, deep into injury-time Darragh O'Donovan sent a sideline ball towards the Kilkenny posts, TV replays showed that it came off Kilkenny defender Cillian Buckley and that it should have been a 65 to send the game to extra time.

No umpire caught it and the final whistle blew ending Limerick's involvement in the 2019 Championship. 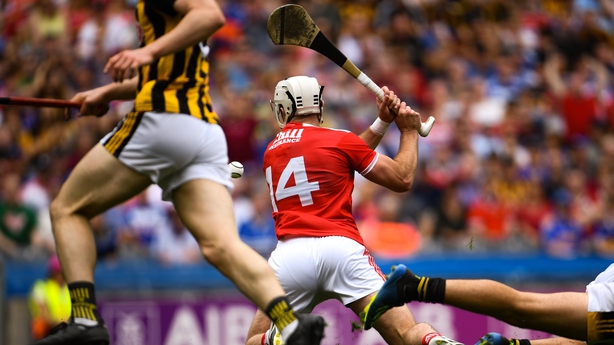 A performance that left its mark, Patrick Horgan’s heroic 3-10 in the All-Ireland quarter-final against Kilkenny wasn’t enough to secure victory but helped earn him a deserved place in the RTÉ team of the year.

It raises the question, is he the greatest hurler not to win an All-Ireland? 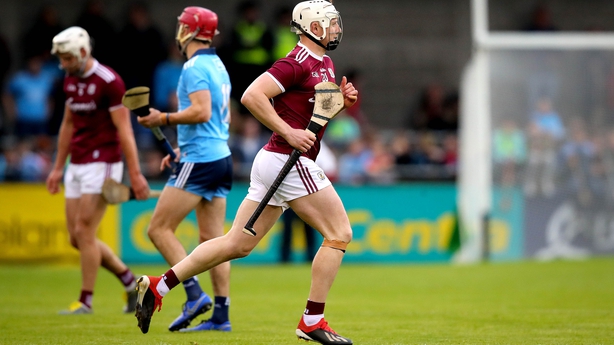 Joe Canning’s introduction on the final day of the Leinster SHC championship, in round robin game against Dublin in Parnell Park was a welcome one and it brought the travelling fans to their feet.

However, it was the end of Galway’s action for the year as Dublin’s win combined with the draw between Kilkenny and Wexford sent Galway crashing out of the championship. 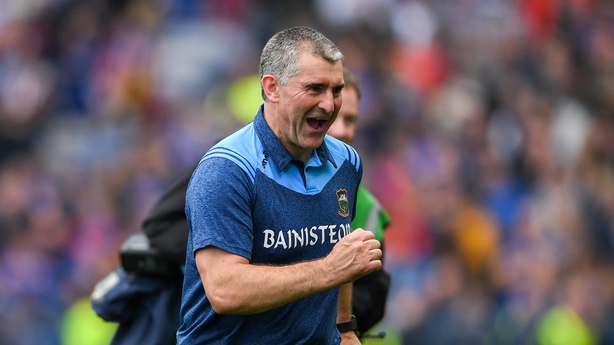 The second coming of Liam Sheedy brought a return to glory for Tipperary as they defeated Kilkenny to win the Liam MacCarthy.

The second-half was a largely one sided affair against 14-man Kilkenny but Sheedy won't be concerned by the manner of the victory as he brought the Liam MacCarthy home for a second time as manager. 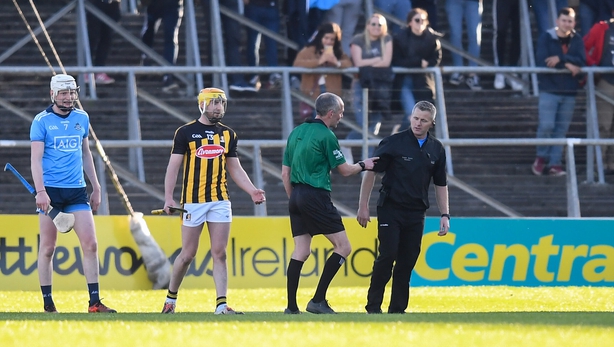 Dublin selector Greg Kennedy hit the headlines when he intercepted a TJ Reid pass that was on its way to Billy Ryan.

He was subsequently banned for four weeks but there is plenty who will feel his actions were valiant as they prevented Kilkenny for what would have been a certain goal.