Monaghan's season drew to an early close as Armagh bounced back from their Ulster semi-final defeat to Cavan to record a comprehensive round 2 qualifier win in Clones.

Malachy O'Rourke tendered his resignation post-match bringing an end to a seven-year reign in charge of the Farney men.

The 2018 All-Ireland semi-finalists were second best for large periods of the contest, and despite being level six times in the opening period, Kieran McGeeney’s side led by a point at the interval despite playing into the wind.

The Orchard County upped the tempo after the break, and Rian O’Neill’s 50th minute goal pushed them into a 1-14 to 0-10 lead.

Monagahn, who had already lost Kieran Duffy to a black card at this stage, were always chasing the game and O’Neill raised a second green flag nine minutes later to effectively end the contest, with Jack McCarron claiming a consolation goal late on. 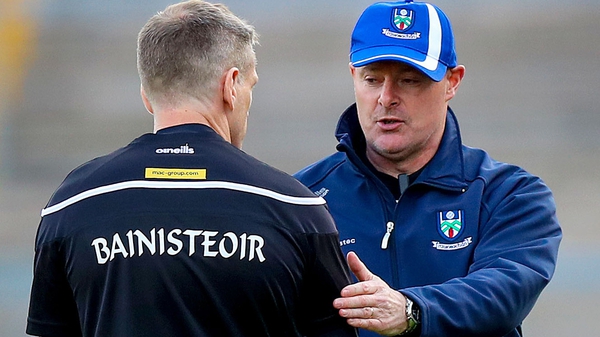