Another Munster football final sees Cork and Kerry do battle, and while the latter are expected by most to secure another title, former Kingdom star Darran O'Sullivan feels there are too many "unknowns" at play to make any definite conclusions.

Perhaps, a surprising statement from the four-time All-Ireland winner given that the Rebels were relegated to Division 3 in the spring, while Kerry made it all the way to the Divison 1 final.

The respective semi-final victories for both counties has given O'Sullivan some food for thought ahead of Saturday's decider at Páirc Uí Chaoimh.

Speaking on 2fm's Game On, O'Sullivan said: "There isn't a whole lot of excitement up to now. It's been very quiet. I have been in Cork a good bit lately and it's also quiet there. For both counties, there a lot of unknowns. 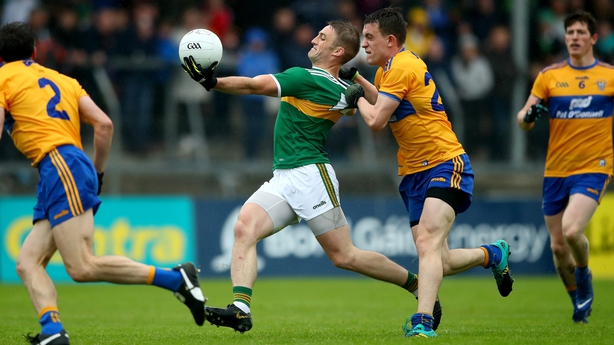 "People were getting excited about all the young guys coming through in Kerry but it showed against Clare that it's not going to be automatic that these guys will come in and success will follow. Kerry were not good in the second half.

"On the other hand, Cork had a great win over Limerick and by all accounts have done well in challenge games since. They seem to be building up a bit of momentum.

"People in Kerry will be a bit cautious going to Páirc Uí Chaoimh, playing a Cork team with nothing to lose.

"Never have Cork gone into a Munster final with less pressure on them. 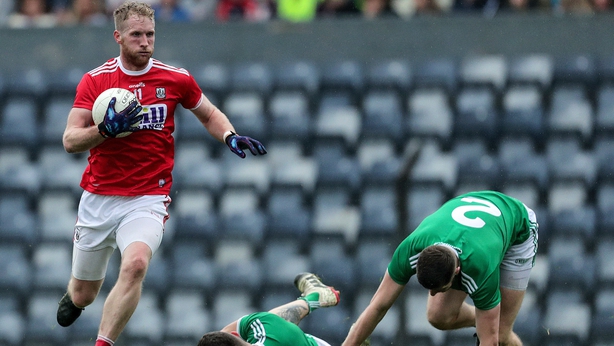 "All the Cork support seem to be following the hurling. I think there's a view that if they keep it to single figures they'll be doing alright.

Indeed, with much focus as to who can ultimately challenge Dublin later in the summer, O'Sullivan is adapting a more short-term approach.

"A lot of people are expecting Kerry to put in a performance on Saturday that will have them ready for the Super 8s.

"I don't think it's going to be that simple - losing Peter Crowley further diminishes us at the back.

"If Kerry get enough ball into the forwards, I can't see the Cork backs holding them. Then again, I don't know what to expect. I'm saying that about a Cork team that don't have a whole lot to be chirping about at the moment."

Follow all the football action this weekend via our live blogs on RTÉ.ie/sport and the News Now app, listen to live national commentary on RTÉ Radio 1 and watch live and exclusive TV coverage of Cork v Kerry on RTÉ2 and the RTÉ Player this Saturday from 6.30pm.