It’s been 18 years since Roscommon have taken out the big two in Connacht in one season. Galway have only lost twice in the last 10 championship outings against Roscommon. It’s still a hard game to figure out.

If you look at Galway, you have to acknowledge the injury list; Damien Comer, Ciarán Duggan, Paul Conroy, Adrian Varley to name but a few, and they have still done very well in the league. Only six of the team that started the Connacht final last year started against Sligo in the semi-final and Roscommon only had three starters against Mayo from the 2018 decider. It’s bizarre stuff really.

If Roscommon are to win, they will have to improve on the Mayo display. I don’t know how Mayo didn’t win that match. Roscommon were beaten on their kick-outs, beaten at midfield, Rob Hennelly gifted them a goal, Mayo had 15 wides and three short, and the Rossies still won it. They were excellent in taking the chances that they got. 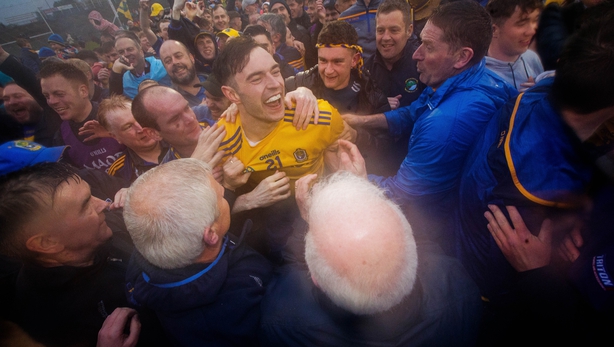 Conor Cox, Andy Glennon and Fintan Cregg were all outstanding. Enda Smith and Diarmuid Murtagh are back, while Gary O’Donnell is back for Galway.

I watched Galway against both Sligo and London and I’m not convinced buy their performances. They don’t reek of any confidence. They were 0-05 to 0-03 up against Sligo at half-time and only beat London by four points, two Division 4 teams. 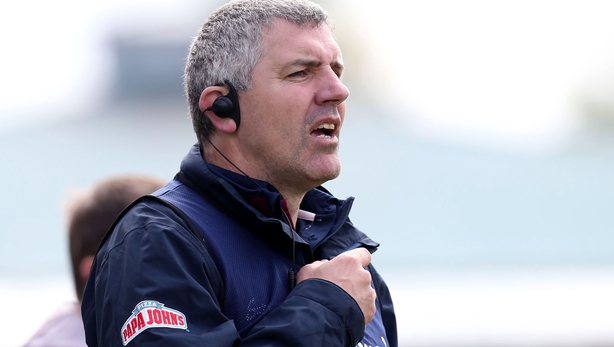 Kevin Walsh has done brilliantly, but the argument is should Galway be playing the way they are the past few seasons?

I think the past few seasons have justified they way he has played. The question is do they want to get to the next level. If they do, something has to change.

The balance between defence and attack has to level off that little bit more. They go short on kick-outs, clog the middle and leave two up the field – Danny Cummins and Ian Burke – and rely on Shane Walsh, Liam Silke, Michael Daly and Johnny Heaney to run at defenders. If Roscommon can counter those, I’d give them a fierce good chance.

It’s a hard one to call. I expect it to be defensive and not pretty to watch and hesitantly tip the Rossies to emerge victorious. 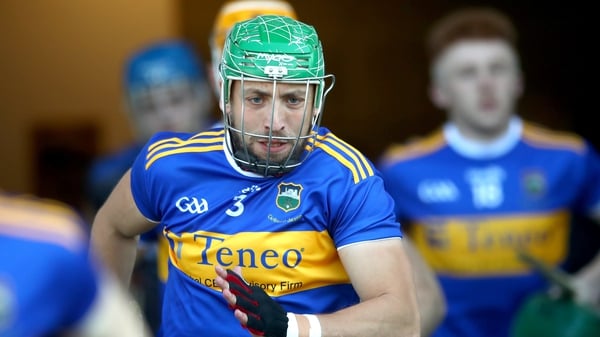