In both codes, at club and inter-county level, as a coach and manager, the Galway native has left his mark on the various teams he has overseen and this weekend is hoping Roscommon can upstage defending champions Galway in the Connacht final.

The 53-year-old is in his first year at the helm of the Rossies and after victory over Mayo last time out, confidence is high within the county that they can leave Pearse Stadium with silverware.

For Cunningham, it is just the latest chapter in his coaching career.

An All-Ireland winner with the Galway hurlers at minor, U21 and senior level, Cunningham moved to Athlone to put his engineering qualification to use in the 1980s.

After settling in Kiltoom, on the Roscommon side of the town, he quickly became involved with St Brigid’s underage teams before taking over the senior football team in 2006 and continuing their dominance of the county scene.

By this point he had already managed the Roscommon hurlers, while from 2008, three years with the footballers of Garrycastle in Westmeath resulted in three county titles, a first Leinster crown for a Westmeath club and an All-Ireland final appearance.

After ultimate honours in charge of the Galway U-21 hurlers, he assumed the role as senior manager of his native county in 2011. 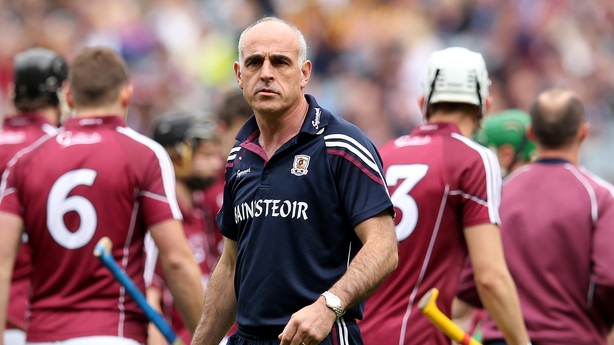 A first-ever Leinster title and two All-Ireland final defeats were his lot before an acrimonious departure, but he returned to the hurling scene last year in Pat Gilroy's Dublin backroom team.

Having left the set-up along with Gilroy at the end of the championship, Cunningham accepted the offer to replace Kevin McStay last year as Roscommon football manager.

To the outside it might appear an almost nomadic experience, but being based in Kiltoom and deeply rooted in the club scene makes it an obvious fit.

"That was a draw," he told Brian Carthy’s RTÉ Sport.

"That was the reason I moved there because you always wanted to be involved in the GAA, whether it was hurling or football, it didn’t matter as long as there was a strong GAA ethos.

It’s an honour when you get asked to do these jobs. They are time-demanding, but you only get one chance in life

"I was lucky I could keep my hand in the hurling in Galway just down the road, but I had a lot of loyalty to Brigid’s and Roscommon football scene that I had managed and coached in for a number of years.

"I knew how strong football was in the county. It’s an honour when you get asked to do these jobs. They are time-demanding, but you only get one chance in life. It’s brilliant to be able to contribute and help players and a county to a provincial championship win or an All-Ireland success.

"That’s what every team craves." 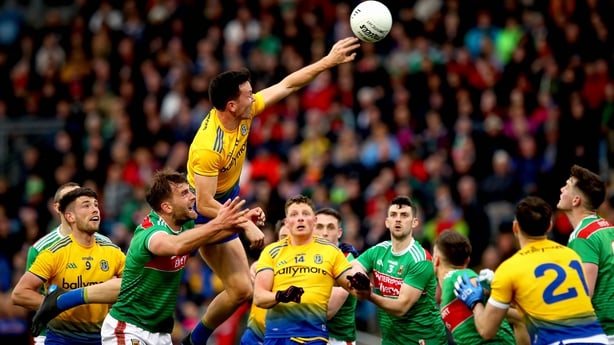 A comfortable win over Leitrim went to script, but the defeat of James Horan's Mayo has made people sit up and take notice of the Rossies.

Opponents Galway go in search of a second successive title and Cunningham knows further improvement is required if they are to emerge victorious in Salthill.

"We wouldn’t have been happy with our defending and our ability to break down and out-fox Mayo in our kick-outs," he says of the semi-final victory.

"Hype and false expectations are like a cancer that can get into a team or a panel. We talked about that. It plays on your mind. You believe that the next day will be easier, but it’s not.

"It will be harder and you just have to reset."

Follow all the football action this weekend via our live blogs on RTÉ.ie/sport and the News Now app, listen to live national commentary on RTÉ Radio 1 and watch live and exclusive TV coverage of Galway v Roscommon on RTÉ2 and the RTÉ Player this Sunday at 4pm 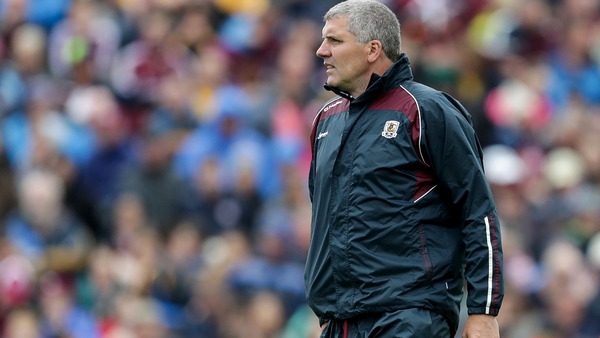