And so the journey begins on Saturday evening next against Louth at O'Moore Park. Dublin start out on their quest to win a 14th Leinster title in 15 seasons, but in truth it's all about that elusive All-Ireland 'drive for five'.

Much of the debate, not surprisingly, will centre around team selections and this will become apparent once the Dubs hit the Supers 8s in mid-July. Adding to their provincial haul is a formality.

For Jim Gavin, the return of Rory O'Carroll is a huge boost ahead of what could be a history-making season.

The two-time All Star last played for Dublin in the 2015 All-Ireland final win over Kerry. He then emigrated to New Zealand and only returned to Ireland in the early part of this year.

A pair of accomplished displays for his Kilmacud Crokes in the Dublin championship in April saw the 29-year-old drafted back into the panel by Gavin.

The manager, though, wasn't giving much away with regard to when exactly O'Carroll will wear the blue jersey again.

He told RTÉ GAA correspondent Brian Carthy: "We brought him back on the back of those club outings. We've always had an open door policy.

"Some players have left to pursue other activities and Rory is a good example of that. He is back on merit. He has played very well for his club in two championship games. That said, this is the first step for him, he's only in the squad.

"He needs to fight for a jersey on the 25th and I look forward to seeing how that works out. 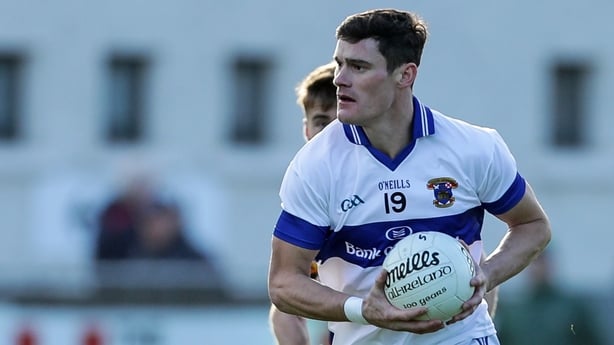 Carthy also asked Gavin as to whether Dairmuid Connolly may return to the fray.

"Diarmuid is training away with his club St Vincent's and he's playing really well - but he's not in the squad at the moment," said Gavin.

"A number of good players are out there playing well for their clubs.

"The Dublin team is about the sum of its parts. We are very fortunate in Dublin that we have an excellent club structure that develops natural, skillful players. We're always looking for the best that's out there." 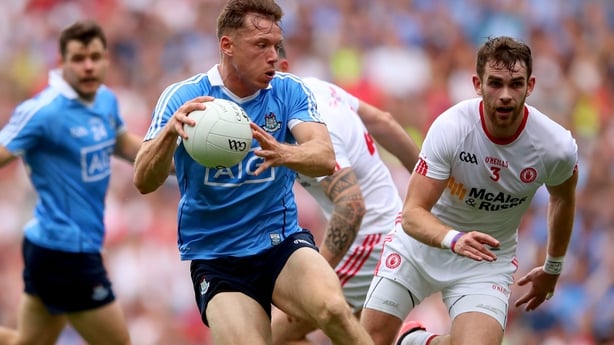 The Fingallions forward revealed that he had been struggling to reach the fitness required to play on at inter-county level.

"One of the biggest compliment I can pay Paul is that anytime he took to the field with that sky blue jersey on his back he gave everything, he tried his hardest for the benefit of the team. That is a great legacy to have.

"He has left a high standard for the players still there this season to follow.

"The approach that we have in the Dublin football team is that we always respect players choices. We create an environment for them to excel.

"To be involved in inter-county football takes an awful lot of commitment. There is a lot of sacrifice. Each player has a choice to make. Paul made the choice that's best for him and we support that."