Live blogs on RTÉ.ie and the RTÉ News Now app from 6.45pm on Saturday

Overcast, but dry and with light breezes from the east. High temperature of 11 degrees. 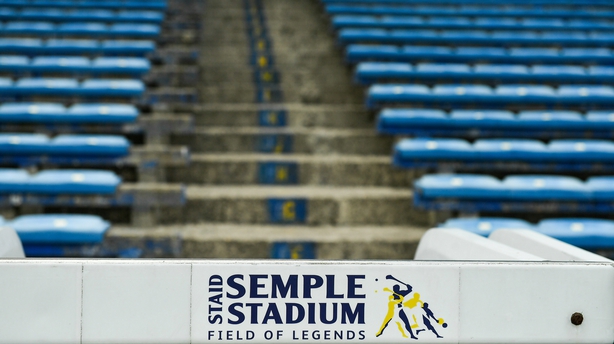 Tipperary and Limerick mustered three wins between them in the League this year as the Premier County dropped down to the third tier, while the Treaty men continue to toil in Division Four.

Liam Kearns is now in his fourth season at the helm for Tipp and after some significant wins under his tenure, it will be interesting to see whether they can build upon their 2017 form after two defeats from two outings last year.

Daire Brennan will look to embed himself further in an attacking unit alongside Michael Quinlivan and Conor Sweeney, while Steven O’Brien is a driving force from the middle of the field.

Billy Lee’s side are seeking a first win in the Munster championship since 2012 when they beat Waterford in the quarter-final but will need everything going in their favour if they are to trouble the home side.

Cillian Fahy is a key figure for the Treaty men while James Naughton has returned to the panel after missing the last two years of championship.

Forwards Peter Nash and Patrick Begley are in a race to be fit for the first Munster meeting between the sides in five years, but the rank outsiders will hope the performance gives them something to build on even if the result doesn't go their way.

It’s a first championship meeting between the teams in five years and for Waterford supporters travelling to Cusack Park on Saturday evening, it is very much in hope rather than expectation.

The Banner may have struggled in Division Two, avoiding relegation on a superior head-to-head record with Cork, but it was 14 places above their opponents and Colm Collins’ side are strong favourites to seal a semi-final date with Kerry.

An 11-point defeat to Tipperary at this stage last year was Waterford’s lot in Munster last year, but it was the subsequent game which raised spirits throughout the county after a memorable qualifier victory over Wexford.

Unfortunately, some of the good was taken away in the 27-point drubbing to Monaghan in round two, but Benjy Whelan can be pleased with his first league campaign in charge that saw the Deise pick up three wins.

Clare enter their provincial campaign as the second-highest ranked side in Munster with Cork and Tipp dropping down to the third tier of the League.

David Tubridy has been in sparkling form in their attack and will relish the opportunity to pick up where he left off in the League.

It’s nine years since Waterford tasted victory in Munster – though they went within a whisker of toppling Cork in 2017 – but Clare will be mindful that they were the side that came a cropper to the Deise.

Still anything other than a home win would be a major shock. 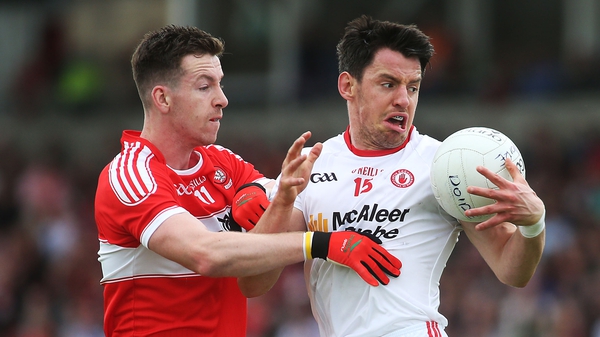