Kilkenny are very, very difficult to beat at Nowlan Park, but they have a long injury list and they are mainly in defence. The Cats will be without Joey Holden, Cillian Buckley, Conor Delaney and goalkeeper Eoin Murphy, and they are vulnerable ahead of the opening round.

The way that Dublin play however, with centre-back Sean Moran sitting back, it might just play into their hands even if Kilkenny are missing these lads.

Brian Cody's side, only beaten by two points by Limerick last year, with the influx of some of Ballyhale’s All-Ireland winners, including young Adrian Mullen, will find a way.

Galway will win this. The big them for them over the next few weeks is how do they play without Joe Canning? Who comes into the team and who carries his responsibility and leadership up front? 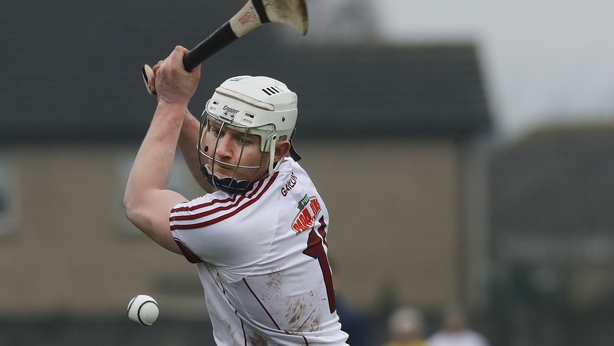 Without being condescending towards Carlow, it is about how they compete with the top teams at this level. They have done brilliant work to get there. Can they stay in Leinster with huge matches coming up? Have they enough of a panel to compete week after week?

They are heading to Salthill in optimism, but Galway will win.

This is a massive game for Waterford having not had any home games last year and enduring a crippling injury list. Up to 70% of the home matches at this level are won by the home team and the Deise did not have that advantage and yet competed well. 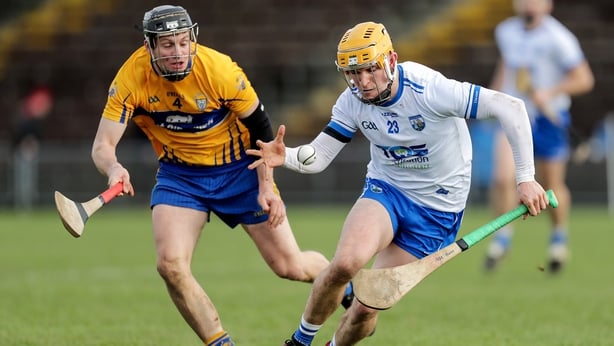 Waterford hammered Clare in the League earlier this year, but that’s not going to happen this time around, though the Banner will be missing Conor Cleary through suspension and Jamie Shanahan through injury.

Waterford’s physicality and strength could win the day.

They are expecting 35,000 – 40,000 down on Leeside for this one, which for a first round-round game is incredible. With all their flair and speed, Cork are going for a third Munster title on the trot against a Tipp side whose form has been dismal over the past 12 – 18 months. 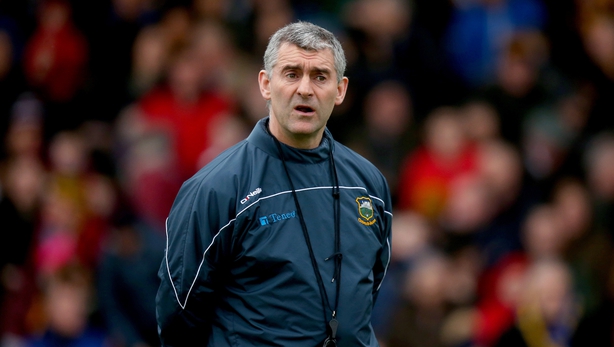 The Premier County have only won three out of 12 Championship and League matches, yet I think the return of Liam Sheedy is huge for them. He has shown great loyalty to his panel. They have been very quiet and I think he brings a ferocious desire to it.

There is an emotional connection between the manager and the team and I am expecting a ferocious backlash from them.

This could be the one game of the weekend that doesn’t go the way of the home side. 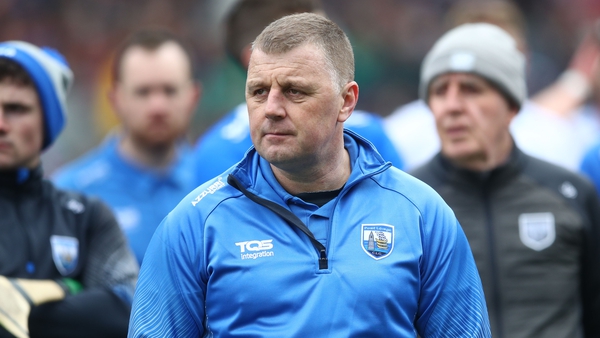