For the second time in three years, Donegal will have to plan without Odhran MacNiallais for their Championship campaign.

The 26-year-old Gaoth Dobhair man recently signalled his intention to take some time off after his club's run to the All-Ireland semi-finals, where they were beaten by eventual champions Corofin.

In an interview with Highland Radio, MacNiallais confirmed his decision not to join up with his county for the summer.

"No, I'm not going back. I spoke to Declan (Bonner, Donegal manager) there last week, and told him that I'm not going to play this year.

"I just have no real interest in football at the minute to be honest. The last few weeks, even training with the club, I haven't really enjoyed it.

"I just don't have the hunger and the desire there to give the commitment to Donegal. I explained that to Declan last week. He was very good about it.

The Tír Chonaill men open up their provincial defence against the county they beat in last year's final, Fermanagh, on 26 May at Enniskillen. 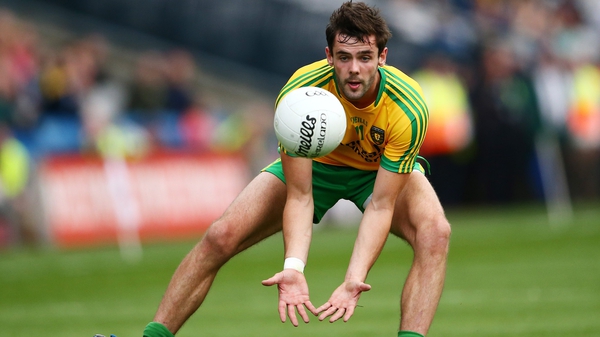