Donegal have been dealt a blow ahead of the 2017 campaign with the news that Odhrán MacNiallais has decided to step away from the football panel for personal reasons.

The 24-year-old has confirmed that he will not be part of Rory Gallagher’s squad as he takes a year out of the game.

It had been rumoured that the versatile Gaoth Dobhair clubman, who was first drafted into the Donegal squad under Jim McGuinness in 2011 but missed the All-Ireland success the following year through injury, was to travel to America, but he told the Donegal Democrat that he isn't necessarily departing for the States.

“I’m taking a year out, but not sure about the American part,” he told the paper.

“There was no fall out or anything with management or players; it is just for personal reasons.”

It is another blow for Gallagher who last week lost Leo McLoone to retirement, while speculation surrounds the future of long-serving Anthony Thompson. 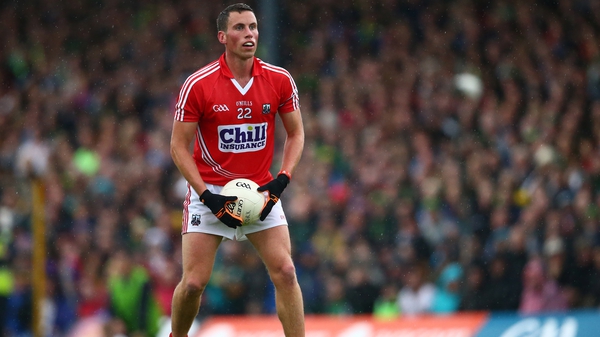