Having fought back from three points and a man down in the first half of an All-Ireland semi-final, Fionn Fitzgerald says the character of Dr Crokes shone through in Thurles.

The Kerry and Munster champions set up a St Patrick’s Day final date with holders Corofin and by the end of the contest at Semple Stadium, had five points to spare over a plucky Mullinalaghta side.

A powerful second-half display and a scoring surge to conclude the opening 30 minutes turned the game around, but the former Kerry defender admits the loss of Johnny Buckley for an off-the-ball incident, could have tipped the game in the Longford club’s direction.

"We have lost a few men over the last couple of years, and whatever it is and the psychology behind it, but you lose a man and sometimes everyone lifts their game," the defender told RTÉ Sport.

"It was just one of those days, a character building day where you roll the sleeves up and get on with it.

"It was do-or-die at that stage. We had nothing to lose. You just go at it like your life depended on it and I think the way we played in the second half probably showed that."

As things stand, the influential midfielder will miss the All-Ireland final next month, but Crokes are likely to appeal the straight red card. 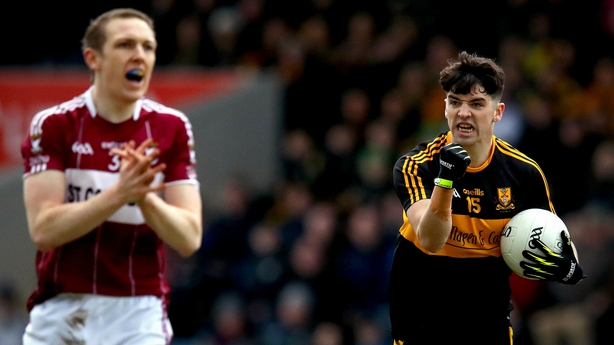 "I didn’t see it," Fitzgerald admitted. "Johnny is probably one of the cleanest players you’d come up against, a very honest player.

"I doubt there was a dirty stroke involved, so hopefully he will be okay for the final."

Casting an eye to their final opponents, who came through their semi-final with Gaoth Daobhair, Fitzgerald admitted that the meeting of the last two All-Ireland champions will be an occasion to savour.

The Kerry side had nine points to spare when the sides last met in the 2017 All-Ireland semi-final, but the Galway club arrive to the final with serious pedigree.

"They are up there with Crossmaglen and all these All-Ireland kingpins over the last 20 years. They are  always around the semi-final and finals and it should have the makings of a great game." 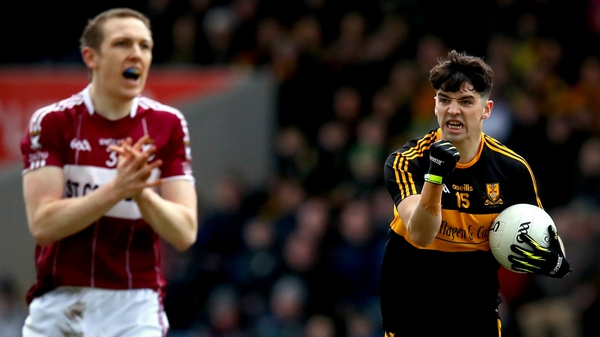