Dr Crokes showed all their class, character and composure to see off the gutsy challenge of Mullinalaghta in Thurles this afternoon and set up a St Patrick's Day final with Corofin, which will pit the last two All-Ireland champions against each other.

All-Ireland semi-finals haven't always been kind to Dr Crokes and this one threatened to hijack their title ambitions at times too, as Mullinalaghta tried gamely to extend their fairy-tale season by another month.

In the end, however, the Kerry and Munster champions drew on their reserves of experience at this altitude to get them to within one win of the summit they reached two years ago.

Crokes will face the formidable challenge of reigning champions Corofin in next month's final but they will have to do so without former Kerry player Johnny Buckley, who was sent off on a straight red card in the first half.

However, initial indications from the Crokes camp suggest they feel they have sound grounds for getting Buckley's suspension overturned.

The red card was the one negative of an otherwise clinical performance that saw the Killarney club overcome the concession of two first-half goals to give a masterclass in point-scoring as they closed out this game in their customary cool, calm and collected nature. 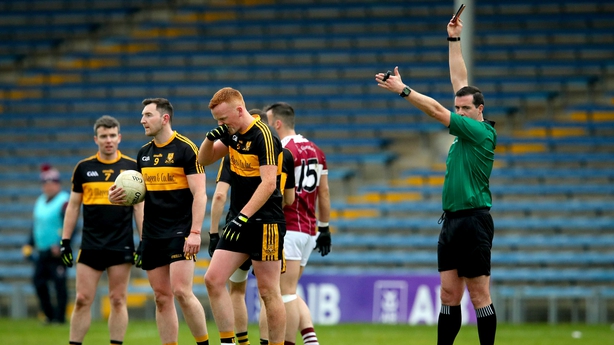 Tony Brosnan and Kieran O'Leary chipped in with four points apiece from play, while young Kerry prospect David Shaw kicked three from play as Dr Crokes went about their business in ruthless fashion.

Fionn Fitzgerald and Gavin White anchored the defence and Daithi Casey got through a huge amount of selfless work in Buckley's absence.

From David McGiveny's second minute point for Mullinalaghta the first half was sprinkled with key moments and talking points, not least Buckley's sending off in the 20th minute, apparently for an off-the-ball strike, and the two goals Mullinalaghta snaffled to keep them in the contest at the interval.

The first of those goals came from a brilliantly converted penalty from Gary Rogers after Donal McElligott was adjudged to have been taken down by White and Brian Looney as he was about to shoot for goal. It was a huge score for the Leinster champions who didn't seem unfazed by the occasion but lacked that little bit of penetration and finishing prowess in attack.

That's not something this Crokes team has ever lacked and the next four scores were theirs, but then a 90-second spell threatened to turn this game on its head.

In the 19th minute, Jayson Matthews reacted best to a deflected ball to force his shot past Shane Murphy to make it 2-2 to 0-5 and then Buckley was dismissed in the next play. Crokes rarely do panic, however, and they scored six of the next seven points to lead 0-11 to 2-3 at the interval.

The Kerry champions then kicked the first five scores of the second half to open up a 0-16 to 2-3 lead, as Mullinalaghta failed to make any constructive use of their extra man.

McGivney converted another free and Brendan Fox added a point, but even though they probed hard for a third goal it never arrived. Indeed, White came closest to raising a green only to be denied by Patrick Rogers in the Mullinalaghta goal. 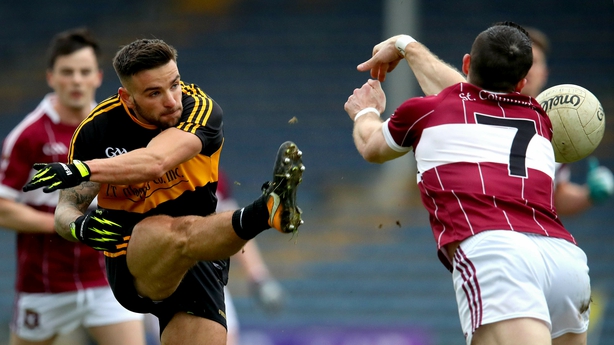 Colm Cooper and Eoin Brosnan came on late for Dr Crokes to further control matters and Dr Crokes wound down the clock and saw out the game with plenty to spare. 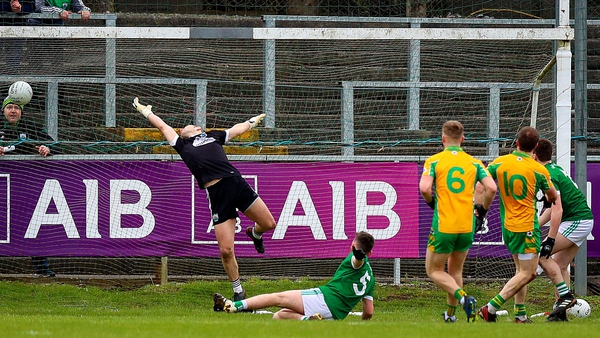 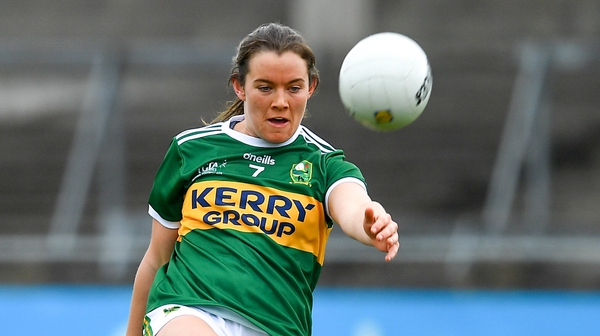 Kerry cruise past Limerick and into U20 Munster final 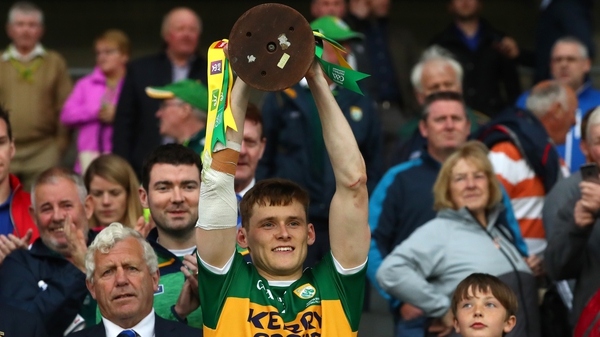 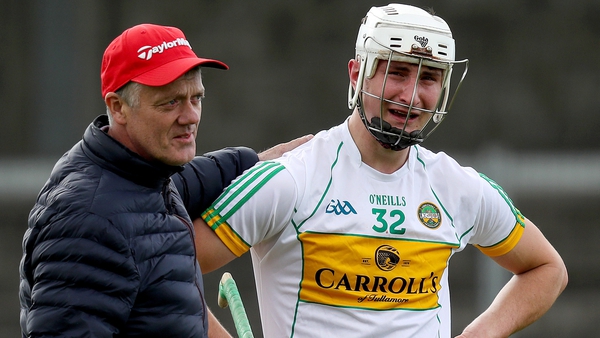