Tomás Mulcahy says there is "no excuse" for the poor playing surface at the redeveloped Páirc Ui Chaoimh.

The €80m stadium revamp has been beset with issues over the playing surface since the doors were reopened in July 2017.

Davy Fitzgerald admitted that the pitch made hurling for both the Wexford and Cork very difficult on Leeside, while it began to cut up badly during Kildare’s Allianz Football victory over the home side earlier in the day.

Peter McKenna, Croke Park Stadium Director said in December that "aggressive remedial work" was required to bring the pitch up to standard, and speaking after Wexford’s 1-18 to 0-17 win over the Rebels, Davy Fitzgerald offered his thoughts on the subject.

"It seems solid underneath, but seems to tar on top a lot, which made hurling really difficult," he told RTÉ Sport.

"With the game before it, it made it extra tough.  We just made up our mind beforehand whatever it is it is and we just deal with it." 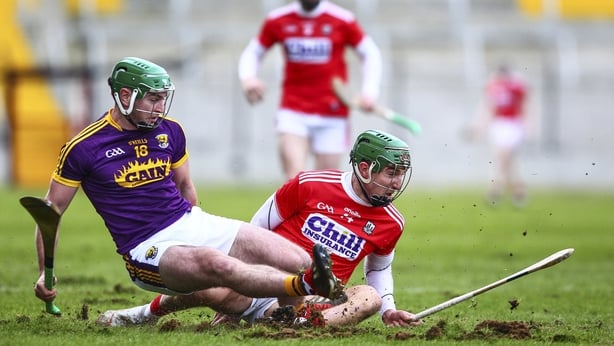 "There were lumps of sod all over the pitch," he said. "Players were going to pick the ball and failed to pick it; not just the first time - you could excuse that at this time of the year - but four and five times failing to pick up the ball. It was falling into holes and stuff like that, a lot of throws in.

"It was disappointing from a Cork perspective on that basis alone to have the pitch in the way that it was.

"There's no excuse for it.

"It can't be weather related because we've had the same weather in Cork that we've had in Donegal or all over the country. Let's be honest, there is an issue there at this stage." 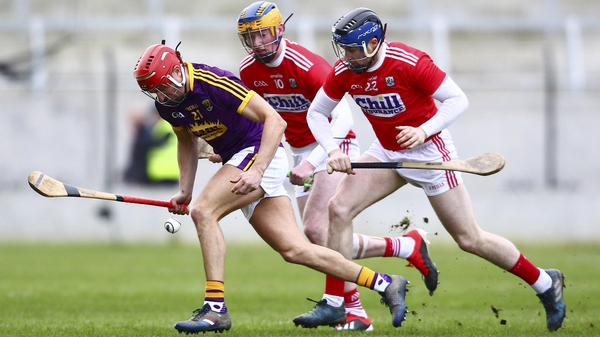 Wexford back on track with victory on Leeside