Kerry forward David Clifford looks likely to miss the early stages of the 2019 season as he prepares to undergo surgery on his shoulder.

The minor sensation enjoyed a superb first season in the senior ranks – the 19-year-old is an All-Star and Young Player of the Year nominee despite Kerry’s exit at the Super 8s stage – but the Kerry Eye reports the Fossa man is set to face up to 6 months on the sidelines.

The news will come as a blow to new Kerry manager Peter Keane, who will pit his wits against All-Ireland finalists Tyrone in their Allianz league opener on 27 January.

With Darran O’Sullivan the latest player to hang up his inter-county boots, following in the footsteps of Kieran Donaghy, Donnchadh Walsh and Anthony Maher, the Kingdom boss will have a significant turnover of players for his first year at the helm. 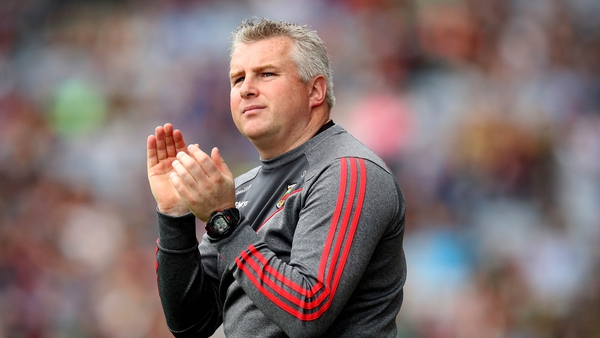 Devenney: Rochford appointment would be a huge Donegal coup