The GAA have named their Hurling Team Of The 90s, with each player to be honoured before the All-Ireland SHC final throws in on Sunday at Croke Park.

Liam MacCarthy visited six different counties in a colourful and fiercely competitive decade. Cork, Clare, Offaly and Kilkenny all lifted the big one twice, while Wexford and Tipperary also had their days in the sun.

Wexford, Offaly and Clare are best represented on this team - they have three players each. Only DJ Carey makes it for the Cats. Brian Corcoran meanwhile flies the flag for the Rebel County.

"We are delighted to pay tribute to a special group of players who were part of such a defining period in the game," said Horan.

"The 80s will forever be fondly remembered for the emergence of Galway and Offaly and the return of Tipperary. But the 90s went a step further with All-Ireland titles for six separate counties while Limerick and Galway also reached finals, and although unsuccessful, contributed enormously to a golden age.

"The game stands on the shoulders of the giants who went before and the hurling heroes of the 90s ensured that hurling was in a great place and enjoyed massive popularity as we entered the new Millennium."

One of the finest goalkeepers of his generation, he soldiered for 17 seasons with the Model County, winning an All-Ireland, three Leinster titles and two All Stars along the way. 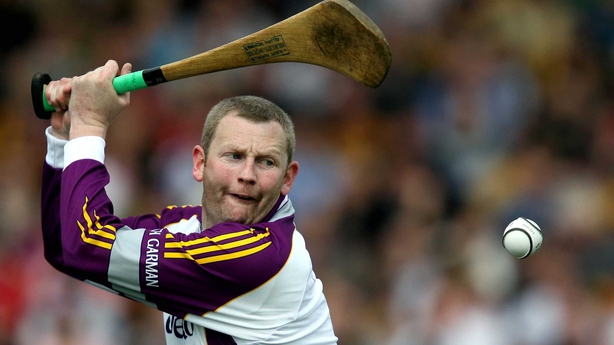 He was 19 when he played in the '92 final against Kilkenny and was already marked out as a special talent. Corcoran was on the losing side that day but he went on to win three hurling All-Irelands and five Munsters. 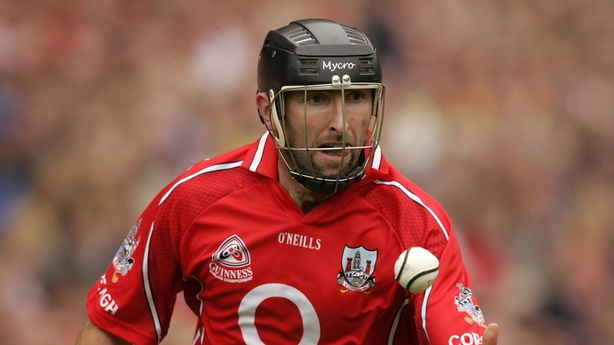 A Banner warrior who was provided steel and quality at full back, Lohan was one of the last of the '95 All-Ireland-winning team to retire. He walked away in 2006. 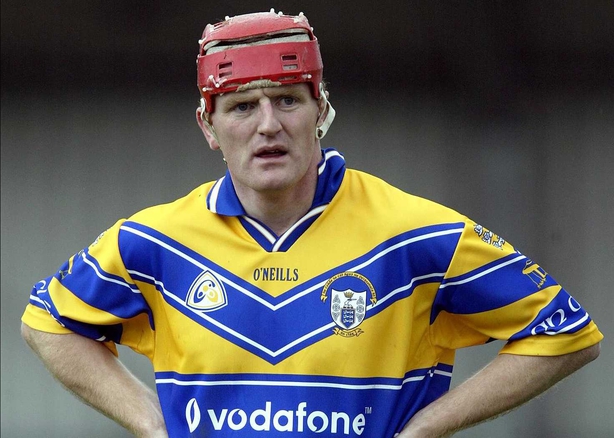 A brilliant man-marker and huge presence in a golden era for Offaly. After his retirement in 2000, he said: "The tougher they were the more I liked them." 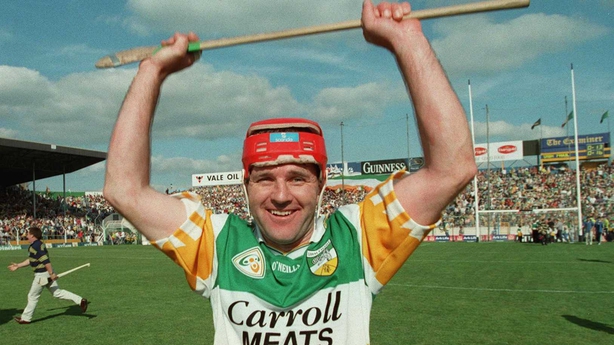 Famously overlooked for an All Star in 1994 but included here, Whelahan was a constant driving force for Birr and the Faithful County and was named on the GAA Team of the Millennium in 2000. 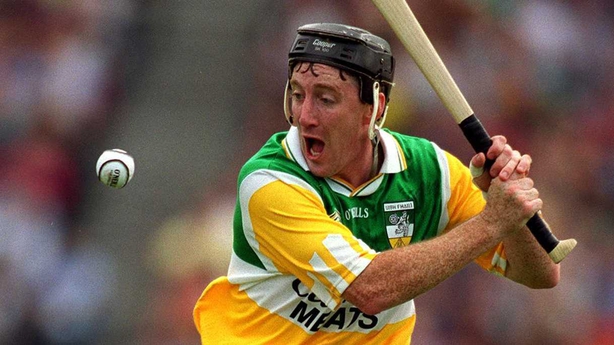 Unerring off frees, steady as a rock when it came to everything else, McMahon was a vital cog in the successful drive for Liam in '95. 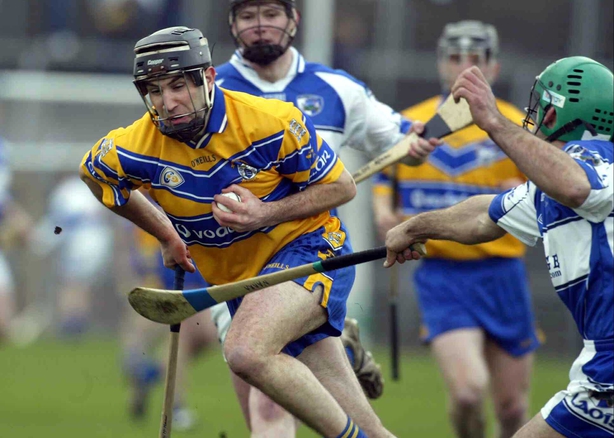 The man of the match in the 1996 decider collected three All Stars before hanging up his hurley in 2003. Dunne went on to manage the Model County for over five years. 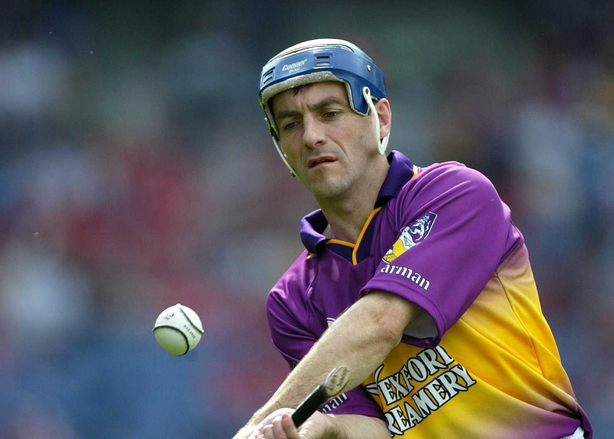 Scorer of a famous point in the '96 Munster Championship when he scorched through about a hundred Clare players before rifling it over the bar, Carey was versatile, skilful and powerful.

A player who relished the big occasion, Coleman won two All-Irelands in the 80s. The '88 success was the last time they scaled the mountain until 2017 but the midfielder was, nonetheless, a standout performer even when the ultimate glory eluded the Tribesmen. 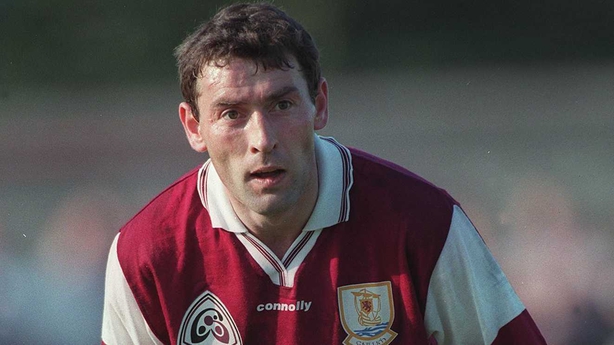 Almost impossible to say his name without breaking into song, the three-time All Star was captain for that memorable, generation-defining summer of '96. 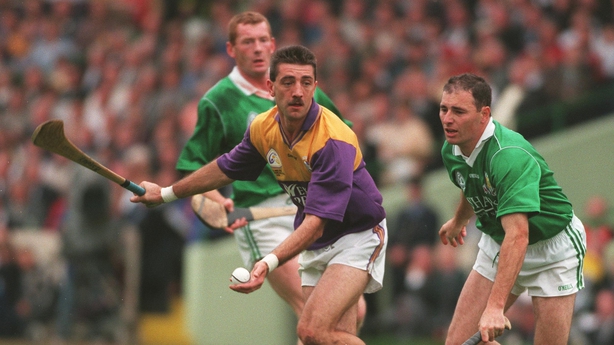 Retired in 1999 and left behind a legacy as an ice-cool, deadly accurate attacker, he joins his Patrickswell clubmate Carey on this illustrious 15. 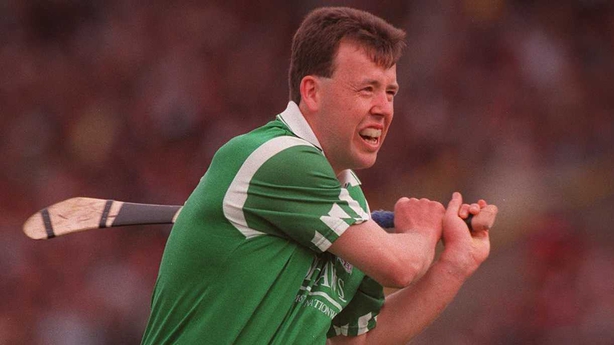 Full of skill and pace, the 1997 hurler of the year was the razor-sharp jewel in a teak-tough Banner unit that brought Liam home twice in the decade. 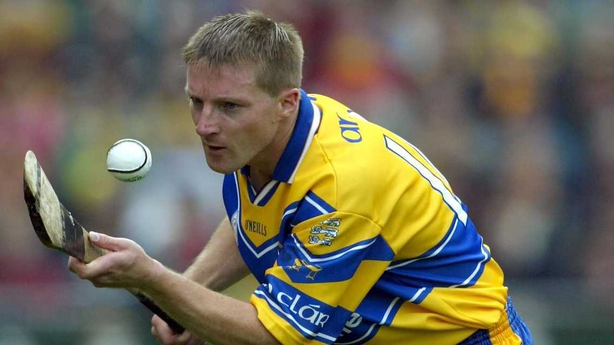 Four-time All Star winner Cleary won his first All-Ireland medal in 1989 and pocketed another two year later. A ruthlessly efficient forward, he managed the Premier's Camogie side after his retirement. 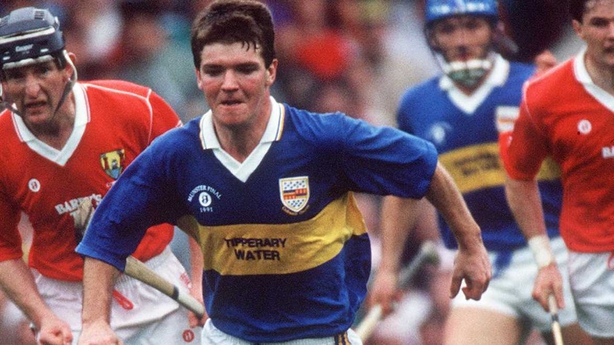 One of the most recognisable names in the history of the game, DJ retired from the inter-county game in 2006 with five Al-Irelands and nine All Stars to his name. A dazzling talent. 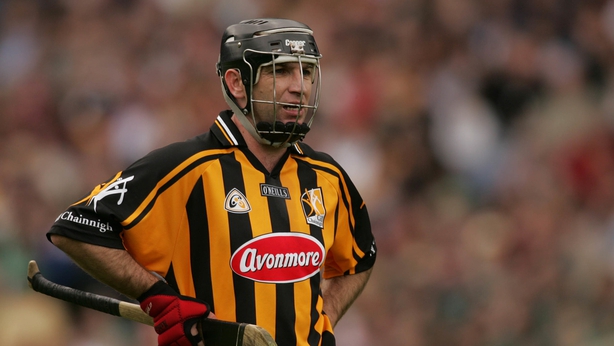 A bad knee injury ended Dooley's career in 2002 but his reputation was already long cemented: three All Stars, two All-Irelands, and another name synonymous with a glorious period for Offaly. 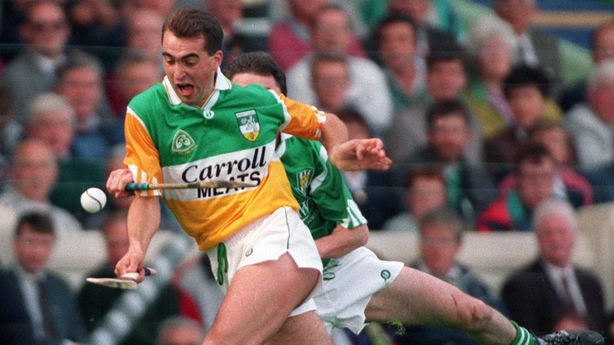