Galway are obviously hot favourites and Clare are probably the biggest surprise to be at this stage.

Five years have slipped by since that great win at Croke Park.

But over the summer, the leaders of the team like Tony Kelly, David McInerny, Podge Collins, Shane O'Donnell, John Conlan and David Reidy have all recaptured their best form and I think they'll be going in with a quiet sense of confidence.

I'm expecting a very big display but I still can't see them having enough to beat this Galway team.

Their power, size, the options that they have up front. The last day against Kilkenny they sprung Johnny Glynn at full-forward and left off Conor Cooney, one of the best forwards in the country over the last couple of years.

I think this will be a great game but Galway will come out on top. 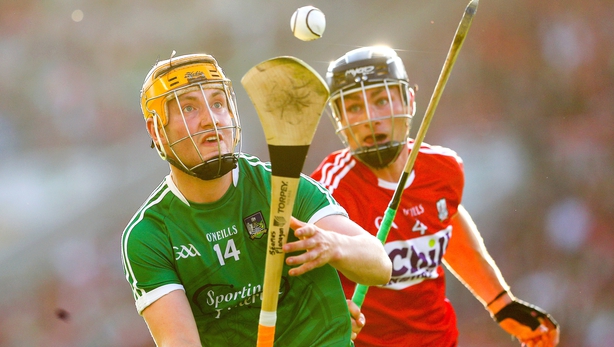 It's such a difficult one, so close to call. They are two very attack-minded teams.

The power of the Limerick forwards; Tom Morrissey and Kyle Hayes have been outstanding, the full-forward line with Aaron Gillane, Seamus Flanagan's movement and Graeme Mulcahy.

They brought on Shane Dowling and Peter Casey the last day.

The only reason I'm coming down slightly in Cork's favour is that I think their experience of being there last year, the disappointment of losing that semi-final to Waterford, they might just have that little edge in being able to handle the occasion.

Both teams will want it so badly. Limerick haven't won an All-Ireland since 1973, none of these Cork players were involved in 2004 and '05.

The form of Patrick Horgan and Seamus Harnedy and their ability to handle the big day might just swing it for them.

But if Harnedy is injured, which is rumoured, that would be massive and swing it back in Limerick's favour.