It promises to be a hugely exciting weekend in Croke Park as the race for Liam MacCarthy boils down to two by Sunday evening.

We could well be in for contrasting approaches in the two semi-finals, but I’m expecting serious quality from the final four. 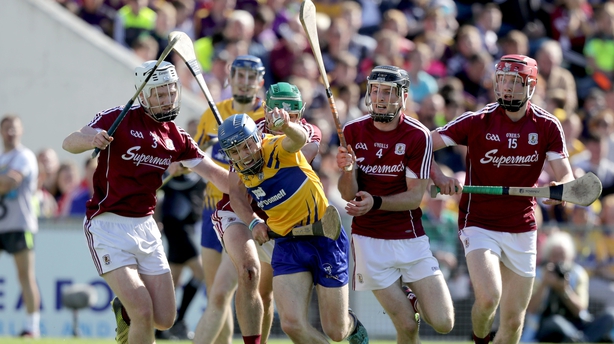 There is no doubt Galway are hot favourites to win the All-Ireland this year and I have seen little to change my mind up to this point.

If the Tribesmen are any way complacent like they were against Kilkenny in the drawn Leinster final, you’d give Clare a good chance, but I can’t see Micheál Donoghue letting that happen for a second time this year.

Galway will be extremely focused with a great opportunity to put back-to-back All-Irelands, but Clare will be plotting a way to upset their neighbours. 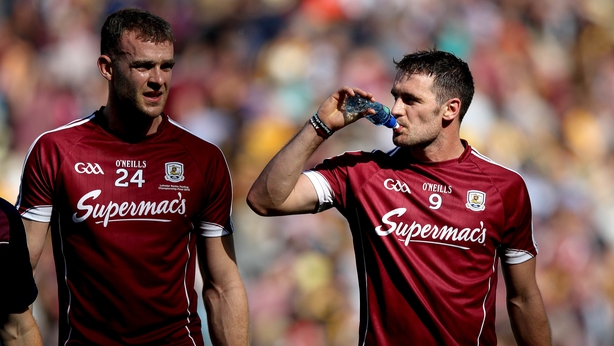 I didn’t expect them to beat Wexford in the quarter-final, but they put in a fine showing on the day. If they set out with the same game-plan of running at the defence like they did against Wexford, that will give them a fighting chance.

Galway are a big, strong physical unit, but if you attack them on the ground and go at them with ball in hand, I do think there is a little bit of vulnerability there. 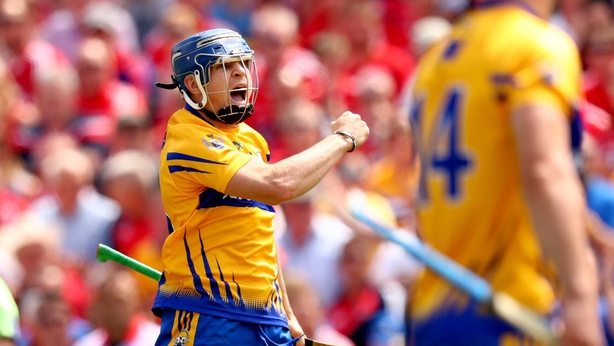 If the likes of David Reidy, Shane O’Donnell, Tony Kelly and Podge Collins can take on their markers at every opportunity, they will either be fouled, or could create goal-scoring opportunities. We saw that in Kilkenny’s approach in the Leinster Final replay, and John Conlon is an obvious presence on the edge of the square.

The game is likely to boil down to the performance of the Clare defence. If the backs can match up to the physicality of the Galway forwards, then it will give them a fantastic starting point.

Clare seem to have an edge in their backline this year and there could be some interesting match-ups over the course of the game.

However, I do expect Galway’s class to shine and they should have a few points to spare by the full-time whistle. 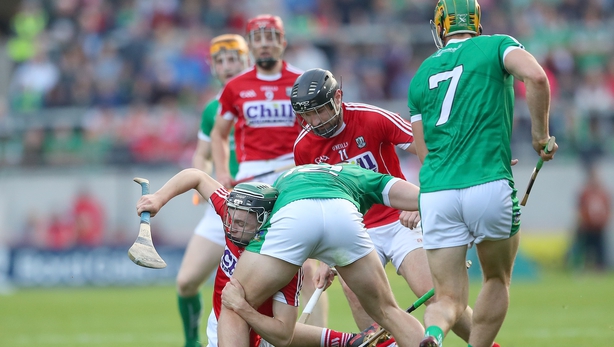 I think we are in for a cracker of a game on Sunday and it could well turn into something of a shoot-out.

I have been critical of Cork throughout the year, right up until the Munster final, but you have to put them right up with Galway as the form team in the Championship.

They were unbeaten in Munster and really impressed in the second half against Clare to battle back from five points down on their way to a second provincial title on the bounce.

Captain Seamus Harnedy (below), Pa Horgan and Luke Meade have been in sublime form and should thrive in the open expanse at Croke Park. 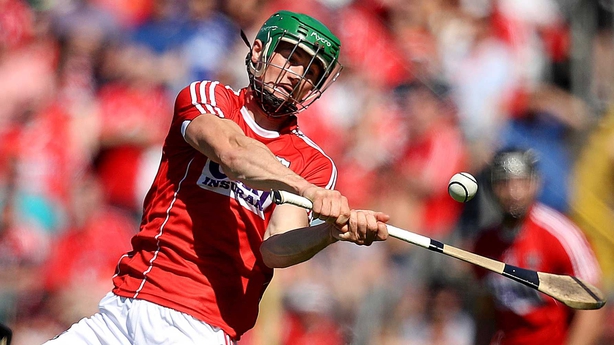 This Cork team has been building nicely and it was noticeable that no sooner had the full-time whistle blown against Clare than the players were already looking towards the semi-final. They are extremely focused and will be looking to right the wrongs of last year against Waterford.

They have had a good break since the Munster final and from what I have heard, preparations within the camp have been going really well.

Limerick are coming off a super win against Kilkenny and that will have done wonders for their confidence going into a game of this magnitude. 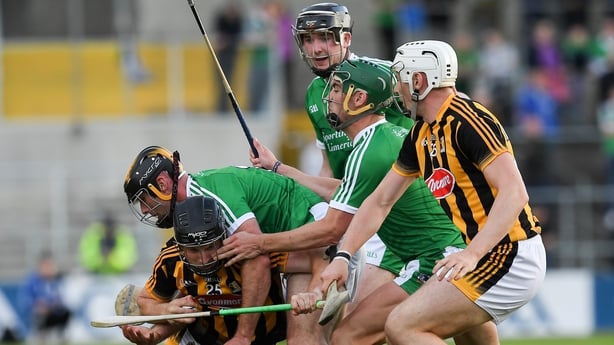 They will feel too perhaps that if they had had 15 men against Cork in the round robin, they would have left Páirc Uí Chaoimh with the win rather than a draw.

Cork’s full-back line has been under pressure at times and Damien Cahalane has struggled in the number three jersey.  Seamus Flanagan scored five points from play in their provincial clash and it has been an area of concern for a number of years.

With Mark Ellis likely to be handed the number six jersey if he returns to full fitness, I’d be looking to move Eoin Cadogan to the edge of the square. The experienced defender performed really well against Clare and he would be the man I would task with shackling Flanagan in Croke Park.

For John Kiely’s men, the half-back line of Diarmuid Byrnes, Declan Hannon and Dan Morrissey could hold the key to victory.

Byrnes and Morrissey were outstanding in wing-back roles against Kilkenny and cleaned the Cats out in the air, while Hannon is a colossal figure manning the spine of the defence.

Cork are perhaps a little further along in their development than Limerick and I think they should reach their first final since 2013.

Limerick have come of age this year and are now a serious group of players with underage pedigree.

I have no doubt they will do it at senior level in the next few years, but I think 2018 might be a bridge too far. 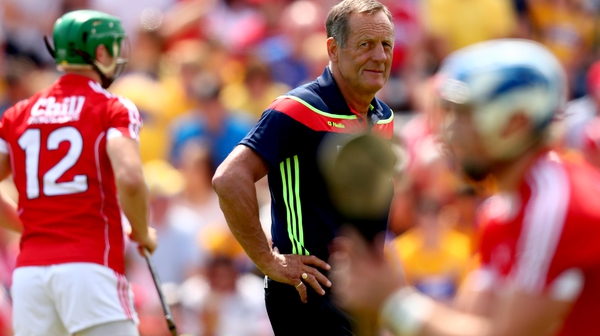