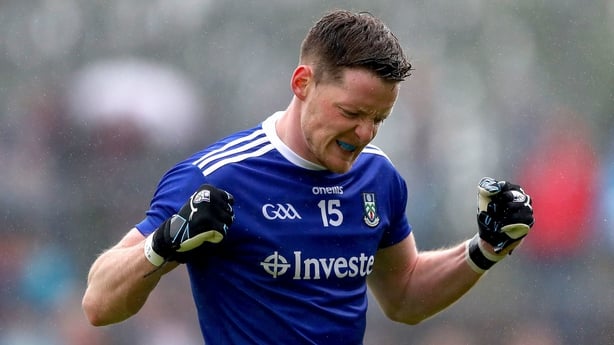 After a whopping 21 points from play last week, Leitrim are in a good place. They've had a successful season in terms of what they've achieved so far.

Nine players shared out the 25 points they scored in total against Louth and they've beaten a Division 2 team which is huge for them as they will be seen as the weakest team in this draw.

Brendan Guckian will be under no illusions of the task that faces them now. However, I think this is a huge day for Leitrim football and they'll give it everything.

But it won't be enough, I'm not sure if it's a good or bad thing but Monaghan have faced a Division 4 team for the second week in-a-row and their professional approach against Waterford just blew them out of it and I don't see anything different here, so I would expect Monaghan to progress. 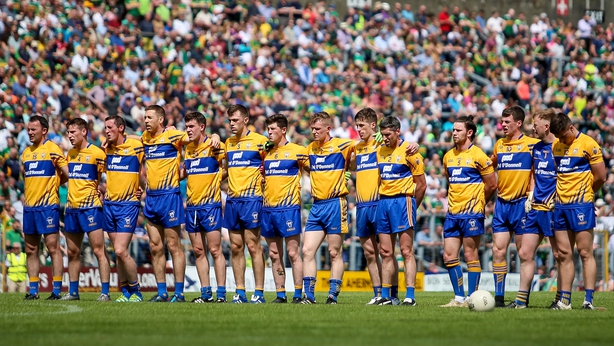 Going on the rule, Armagh are the Division 3 team and Clare are in Division 2 so they have to travel, and yet they'll be perceived as being very similar in terms of ability. Colm Collins is not too happy with that rule and you'd understand his frustrations, but rules are rules.

Armagh beat Sligo in the last round and after the Kerry fiasco in the Munster semi-final, Clare got back on track with a win over Offaly. That in itself is an achievement because it's very hard to lift yourself after a match like that.

However, this clash here between Armagh and Clare, everybody in the next round will see this as the weakest team that will go forward so they'll all be wanting to get Armagh or Clare rightly or wrongly.

I think it's the hardest game of the weekend to call. If Clare perform, they've a very good chance. Armagh are too up and down, however, I think if Armagh get Ethan Rafferty back and perform well in defence, they have a team that could possibly win this one, and I'm going to go slightly for Armagh. 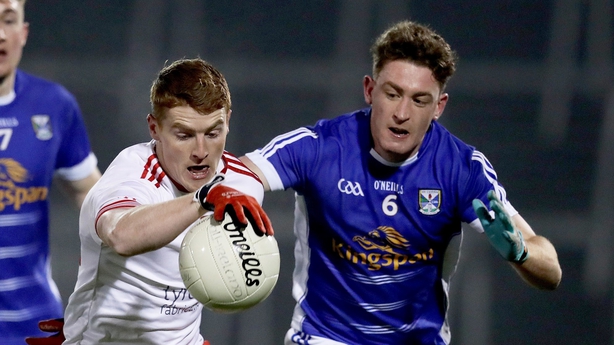 I feel Cavan shouldn't probably be here at this stage. Down were really unlucky last weekend and there was a litany of bad things that went against them. Having said that, Cavan are here and even though Mattie McGleenan's men played very defensively at the weekend, the victory has been greeted with a bit of unease among the supporters.

They feel unconvinced. They got promotion this year but the Donegal loss and the haphazard performance last week does not auger well for the weekend. Dara McVeety and Conor Moynagh are free to play after their red cards were rescinded.

Niall Murray, Seán McCormack, Conor Bradley and Gearóid McKiernan all shot good scores against Down but I don't think they have enough for a Tyrone team that basically swatted the ultra defensive Carlow for fun last weekend. 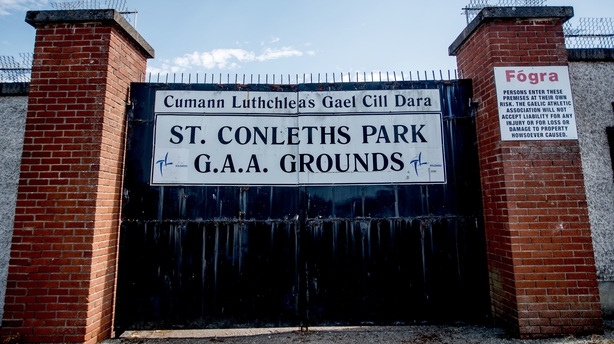 After all the furore during the week, there'll be 8,200 fans in the now famous St Conleth's Park on Saturday and there'll be 7,800 of them standing.

A lot more than half of the supporters will be wearing the green and red and I have no doubt that they will create a home atmosphere for Mayo, so it's going to be a huge occasion.

There's enough talk about that all week and the bottom line here is that after a character-building win against Longford last weekend, coupled with the Derry win the weekend before, Kildare will feel encouraged.

They will take on Mayo with a bit more confidence but they victory they've won off the pitch this week won't make them a better football team however, and I wonder have they proven enough to cover the cracks that have been apparent all season long.

Neil Flynn, Daniel Flynn, Kevin Feely and Tommy Moolick are brilliant players for Kildare and I actually think Mayo are there for the taking if these lads could give their best performance of the last year. The big question is whether or Kildare are good enough to knock them off and for me I'm afraid not.

I think Mayo will win this game, they beat Kildare down there in the league and I think they'll win again.