It's nine months since Cork wrestled back the All-Ireland Camogie Championship crown from old foes Kilkenny in a Croke Park humdinger.

Julia White rose from the bench to steer over the winner and deny the Cats a three-in-a-row, allowing the incredible Rena Buckley to hoist the O'Duffy Cup into the Dublin sky and collect her 18th All-Ireland winner's medal.

The epic rivalry keeps swinging back and forth (Kilkenny gained some revenge in the Division 1 league final back in April) but there are others hungry to break the duopoly this summer.

Galway, the 2013 champions, gave Cork a real scare in last year's All-Ireland semis, coming with a late surge that had the eventual O'Duffy Cup winners on the ropes.

Dublin made huge strides as they scalped Wexford in the quarters before coming up short against the Cats - though not without showing impressive resistance - while Limerick and an ever-improving Waterford come into the summer off the back of solid league campaigns, and will be keen to announce themselves as serious contenders.

They have consistently reached the latter rounds of the Championship over the last number of years and are dreaming of a first All-Ireland title in five years.

"Clare are going to be there or thereabouts," Galway captain Sarah Dervan told RTÉ Sport. "You can't take anything for granted in the first round of the Championship.

"It's open enough this year. It's all about on the day, and who brings it."

Clare competed well in this year’s League campaign winning two matches and drawing another as they exited at the group stage.

They will look to sharp shooter Chloe Morey to give them a platform for victory in this tough away encounter, which is part of a double-header with Galway v Dublin in Leinster SHC.

Limerick v Kilkenny, Bruff GAA, 5pm (C Egan, Cork)
Limerick’s run to the League semi-finals will hold them in good stead as they face the Division 1 champions in their opening clash.

The Treaty impressed against the Cats during the spring, inflicting their only defeat upon them with a five-point victory in the group stage.

Kilkenny are on a mission after last year's Championship final defeat to Cork and it's going to take a serious effort to stop them reclaiming the O’Duffy Cup.

"A few of us had a smile on our face when Rena finally announced that she was retired but she's gone away with a lot!" said corner-back Colette Dormer.

"It won't weaken Cork at all. They'll be able to regroup. At the back of our minds that is the goal, to get back to Croke Park on the second Sunday in September."

Limerick defender Fiona Hickey admitted they took huge heart from the league success, but she knows it's a different ball game now.

"We've got to the league semi-finals for four years now but we haven't managed to get out of the group stages then in the Championship," said Hickey.

"We didn't read too much into it at the same time. But it was a big lift."

Buckley has stepped away after a phenomenal inter-county career but there's no shortage of winners in Paudie Murray's panel. His sister Aoife takes the captaincy this year.

"There's no better way to start a championship than starting the likes of Wexford," she said.

"They're going to be a massive challenge. They're a team we always struggle to beat. They've got a few young girls coming along there as well that would probably like to run the older Cork legs. It's certainly focused out minds.

Having been drawn in the same group for their League campaigns Wexford will be looking for revenge after a two-point defeat in their clash in January.

The Model County reached the quarter-finals of last year’s Championship before a surprise defeat to Dublin and will be aiming to make up for that disappointment. 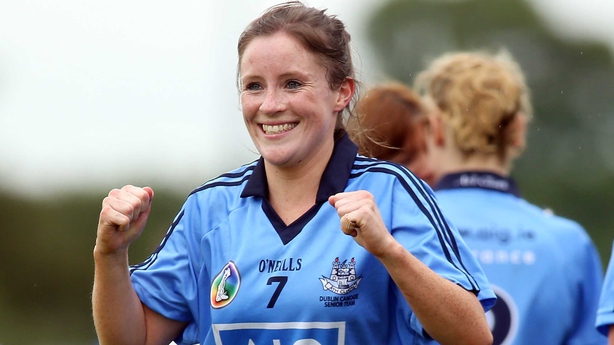 Dublin v Offaly, Parnell Park, 5pm, (O Elliott, Antrim)
Semi-finalists last year, the Dubs will be hoping to build on that, however they have struggled thus far in 2018 with just a single win and a draw to their credit in their League.

They welcome an Offaly side who avoided relegation to Division 2 of the National League with victory in a relegation play-off against Meath having failed to pick up any points in the group stage.

This will be a key match for both sides to give them confidence of reaching the knockout stages.

Tipperary v Meath, The Ragg, 5pm (E. Cassidy, Derry)
Tipp will be targeting a place in the knockout stages having progressed to the quarters last year before losing to Galway.

A disappointing League campaign however saw them collect only a single victory against bottom-of-the-table Offaly.

Meath, last year’s Intermediate champions, endured a tough start to life in senior Camogie. They were relegated from Division 1 of the National League as they lost the relegation play-off to Offaly. 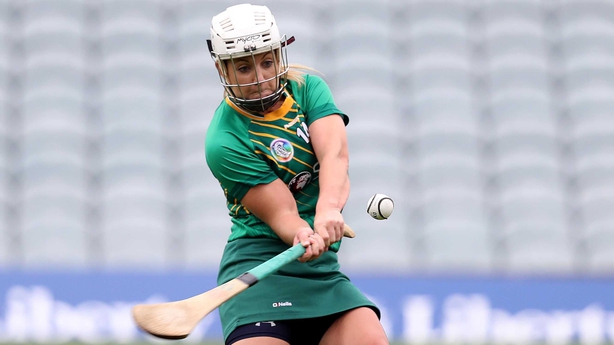