Online
Live blog on RTÉ.ie and the RTÉ News Now App from 2.30pm.

Form Guide
Dublin can take much from their narrow loss to Kilkenny in the opening round. They led by five points with five minutes of normal time remaining but were ultimately reeled in by a determined Cats outfit that outscored them by 1-05 to 0-01 in the run-in.

TJ Reid, who scored 12 points overall, Eoin Murphy and Colin Fennelly were on the mark in that late blitzkrieg though it was Blanchfield's fine 71st minute goal that tipped the balance.

Pat Gilroy's side now head Slaneyside and if history counts for anything, they have held saw over the Purple and Gold in recent times; it's 2008 since the latter last beat the Dubs in a championship match.

As for Wexford, well it's year two of the Davy Fitzgerald revolution. They comfortably maintained their top flight league status, but found Cody's Cats too hot to handle at the quarter-final stage. 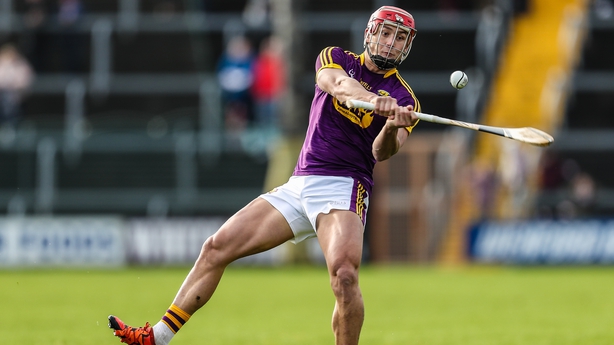 A name now synonymous with Wexford hurling, Chin has completely giving over his life to the small ball game. Relying on income from there different sponsors, the 25-year-old recently had a go at tv presenting through his involvement on RTÉ’s Big Week On the Farm.

Chin feels that having a full-time would impact on his playing career.

Speaking recently at the Leinster GAA’s Beko Club Bua awards, he said: ""For me anyway, I think it would be hard to do. I see a lot of the lads in with the panel at the moment, a lot of them are not really affected by work that much.

"A lot of them have jobs that they've chosen, the careers that they have, it almost suits hurling as such.

One change for the Dubs 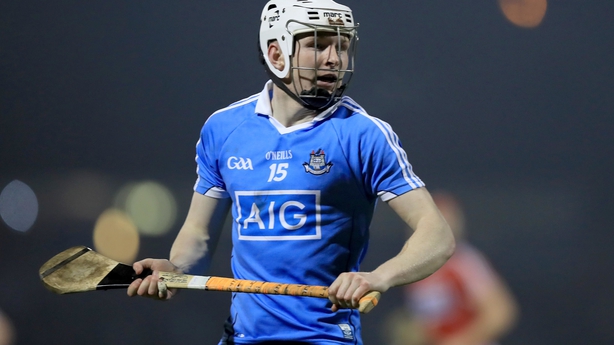 Conal Keaney's injury that saw him leave the field after 60 minutes ultimately was crucial in the Dubs' narrow defeat. He is replaced by Fiontán McGibb from the Setanta club.

What is it about Wexford Park? 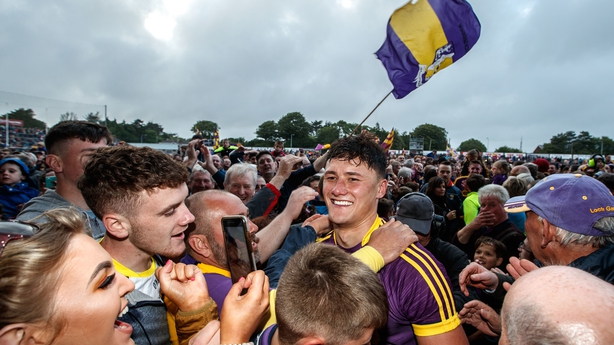 On the Wexford Park effect, selector Seoirse Bulfin told RTÉ Sport: "Some days, I will be honest, it is a pressure and some days it is a positive.

"It is great to have crowds coming like that, but you have to manage that situation. So far the guys seem to be able to cope with it."

Michael Duignan's Verdict
Dublin can take heart from last weekend or Wexford will be ready to pounce in their first outing.

Weather
Sunday will be generally rather dull and damp with patchy outbreaks of rain. Temperatures will range between 14 and 16 degrees with light to moderate southerly winds. Later in the day the winds in the west of the country will veer to the north introducing cooler weather there. For more go to met.ie