I know it’s an old cliché but I think this Munster Championship is going to be so competitive. On any Sunday any of these teams can beat each other and it’s the first championship in a long time that the Munster teams have been so competitive and so strong.

Tipperary have been one of the top teams for a long time now, in the top two almost every year but the league has left more questions than answers. Kilkenny took them apart in the Allianz League final and the full-back line looked shaky.

Do you play Padraic Maher at 6 or 7? They were missing Bonner Maher, Noel McGrath, Dan McCormack, Seamus Callanan during the league and there’s a very unsettled look about them.

Limerick are the team on the up in Ireland. They can rattle anybody and they have the strongest 30 players, getting the best 15 on the field is their problem and they have to deliver.

There’s a lot of talk about the Under-21s and Club, but they have to do it in Munster and in the All-Ireland Championship.

I still think they can cause the first surprise of the Championship. 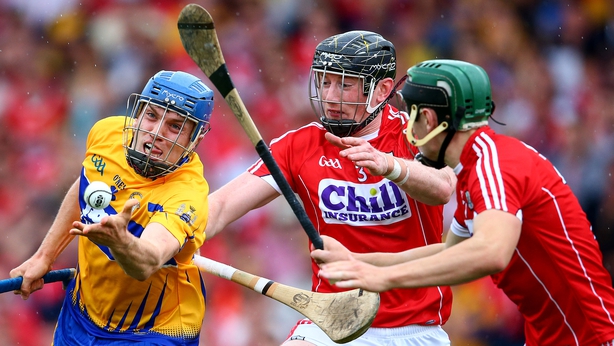 While neither team was overly impressive in the league, I just thought Cork’s performance against Waterford in the relegation play-off was their best of the league and they can build on that.

While Clare retain an awful lot of players who are in their mid-20s, like Tony Kelly, Colm Galvin, Shane O’Donnell, Cork’s win in the Championship last year, and the form of Patrick Horgan up front, will get them over the line. 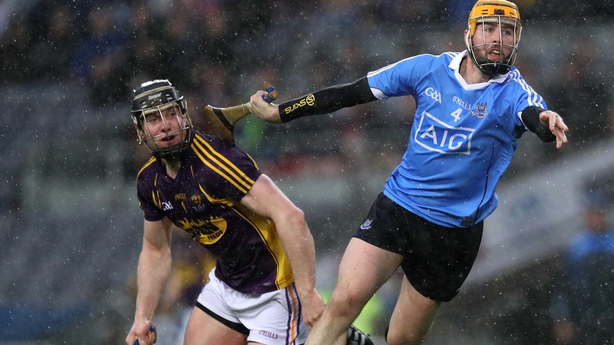 I gave Dublin a good shot against Kilkenny and they should have won that game. They should have had a free out for Liam Blanchfield’s goal – it would have swung the game.

But it was a fantastic performance by them. You can take that two ways: it gives them confidence going to Wexford Park but on the other hand the element of surprise is gone.

I hear Conal Keaney is going to be out and that’s a monumental loss, he gave an exhibition last Sunday, scoring four points from play on Cillian Buckley, one of the best backs in Ireland.

Wexford will be ready for them, they’ve been sitting back for the last couple of months since been beaten in the league semi-final. They were in Portugal on a holiday, I don’t think it was a training camp. I expect Wexford to win.

Offaly played very well for long periods against Galway, who scored five and maybe could have got a few more so Offaly will have to tighten up, certainly at the back.

But they had a good performance against Kilkenny in the quarter-final of the league and were only beaten in the last couple of minutes. I think Offaly will have one eye on Wexford next Saturday, that’s a game they will have to target.

I expect Kevin Martin to make a few changes and the team to be competitive but the Cats to win it.