Dublin had an underwhelming Allianz League campaign but coach Anthony Cunningham says the squad will be significantly boosted by the return of Cuala's All-Ireland winners.

The South Dublin side claimed their second AIB All-Ireland senior club title in a row last month and Sean Moran, Cian O'Callaghan, Jake Malone and David Treacy have all returned to the county set-up.

Pat Gilroy, who took the position in November, oversaw just two wins from five Allianz League ties but the former Dubs football manager will have an almost full deck of cards to deal from for their Leinster Championship opener against Kilkenny at Parnell Park on 13 May.

"They've had a tremendous two years, we are happy to have them back in," Cunningham told reporters at the launch of the new round-robin format championship yesterday.

"They were given a small break, obviously, after the club games and for us they are going to add significant experience.

"Liam Rushe is back training with us and in the later part of the League we also had Danny Sutcliffe, who wasn't playing last year. All in all we are happy with what we have got."

The returning players were also warmly welcomed back on board by Chris Crummy. The Lucan Sarsfields defender said: "The success breeds success, and those lads are coming in with confidence very, very high.

"It can only be a good thing to us coming into the Championship, having those lads available to us. They’re a great addition." 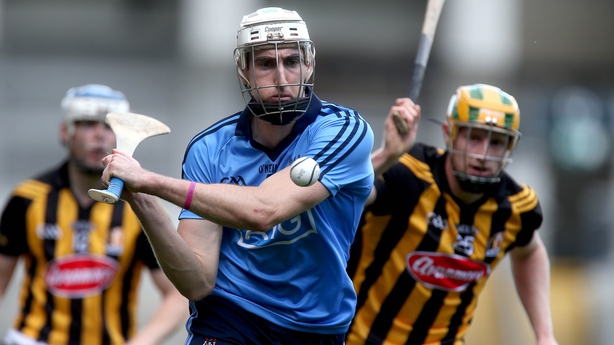 However, one man who the Dubs will have to do without is defender Peter Kelly (above), a 2013 All Star, who has retired from the inter-county scene.

"He was an outstanding full-back," said Cunningham, who was in charge of the Galway team that lost to Dublin in the 2013 provincial decider.

"When Dublin won their Leinster Championship he was outstanding, but for several years he was brilliant.

"He was back with us and had trained with us since before Christmas, we had hoped that he would overcome those injuries.

"He was given every chance, we were delighted and he was delighted with his progress, but towards the finish the amount and the volume of work was pretty difficult for him.

"He made up his mind that he was going to concentrate on his club which is right to prolong his career.

"Everyone wants to continue to play hurling as long as they can. It is a loss for the Dublin inter-county team." 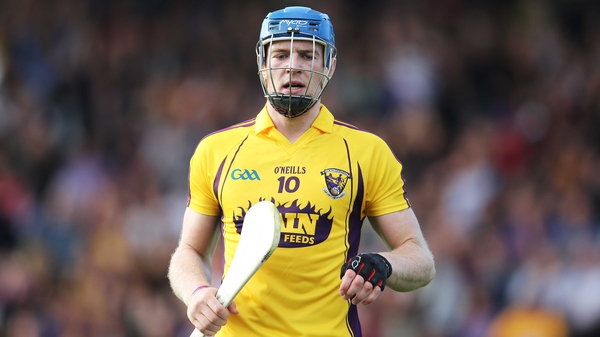