In terms of a hurling gift, the Kilkenny-Tipperary rivalry over the last decade is certainly one that keeps on giving.

On Sunday next at Nowlan Park, they collide again in another spring decider - six weeks on from their regulation league game which the Cats won by the bare minimum.

And while the snow and ice interrupted the league schedule, the more condensed structure to this year’s competition is something that both counties favour with one eye obviously on the round-robin format in the upcoming provincial championships.

Kilkenny captain Cillian Buckley and Tipperary’s Brendan Maher were in Croke Park ahead of Sunday’s final and gave their assessment of the year so far to RTÉ Sport.

"The weather upset things, but playing a run of games on the spin was great," said Buckley.

"Having a quarter-final, semi-final and final played off in three weeks is what you want. When you're winning it's great. You get into a routine - playing the game - recovering and then ramping it up for the next game.

"The league is giving everybody a flavour for what the new provincial championships are going to be like. Squads have really used it in that way.

"You won't have that three, four week break between games.  It will be a test of squads.

"It's going to be an exciting summer." 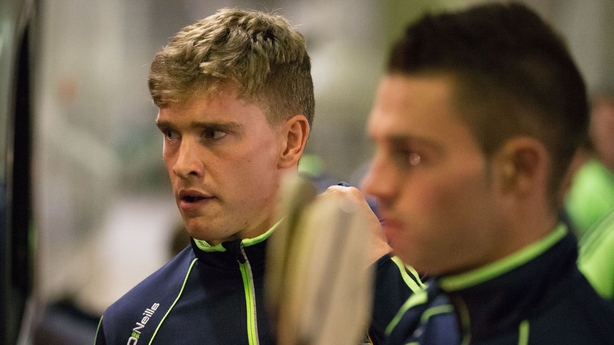 For Maher, it’s been a case of squads of tailoring their training to suit the schedule.

"As a player you just want to play more and more games and that’s what we are going to get this year," explained the Borrisoleigh clubman.

"We have had to adapt and change our approach in terms of training, cut aback a little bit during the week. It can be tough on the body.

"The Munster championship will be hectic. We can embrace it or give it about it but it is the way it is now. We'll prepare as best we can."

Maher has played in four league finals and has yet to figure on the winning side. Three of those losses came against the Cats, while the most recent setback came last year when Galway made light work of Tipp' at the Gaelic Grounds.

The 29-year-old is now hoping for a reversal of fortune. He continued: "The performance against Galway was disappointing and it’s still in the back of the head.

"There is no shortage of motivation when you're playing Kilkenny. It's a great game to have. Obviously you want to get a positive performance and then a positive outcome that will set you up for the championship.

"I love playing in Nowlan Park. The tightness of the ground makes it a great atmosphere to play in.

"Tipperary-Kilkenny - there is such a healthy rivalry. There has been some unbelievable games over the last decade. Sunday will probably be no different but I'm hoping that Tipperary get the win. 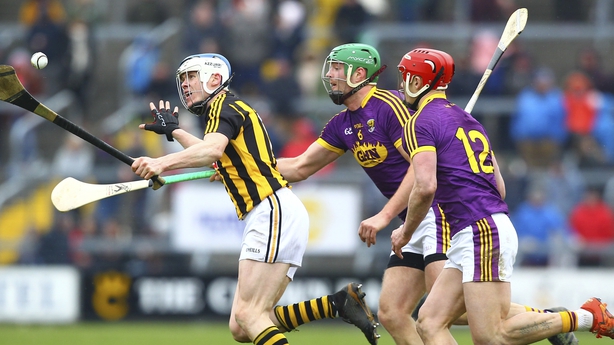 Defeating Wexford in the semi-final has Kilkenny in buoyant mood as they look to win an 18th league crown.

"We knew it was going to be a big test going down to Wexford Park and so it was big for us mentally to get the victory," explained Buckley.

"Wexford were on fire for the past few weeks and were particularly impressive against Galway.

"It's brilliant now to get a chance to play our rivals Tipp in our own back yard. You couldn't ask for anything better in early April. There's been some great encounters in league finals back over the years - 2013 in Nowlan Park - 2014 in Thurles.  More of the same hopefully on Sunday.

"The incentive is there to win it at home in front of your own fans. Hopefully the Kilkenny fans will be there in numbers. It will make for an exciting contest and the Nowlan Park is the very place for it."