The outstanding Allianz National Football league fixtures that were postponed due to bad weather will not be refixed, the GAA has confirmed.

Three Division 4 fixtures will not go ahead after the CCCC consulted all affected counties to consider if they could reach an agreement to play the games on the next available date as provided for in Allianz League Competition Regulations.

An agreement could not be reached due to scheduled club fixtures (in one or both counties) in each case, meaning those fixtures have been declared 'null and void.'

Snowy conditions caused considerable disruption to the National League hurling and football campaigns earlier this year. A combination of Storm Emma and the Beast From The East resulted in the first wave of cancellations, which was followed by further postponements due to snow earlier this month.

Games that were originally scheduled for 18 March were rearranged for the following day Bank Holiday Monday, and although some did go ahead, other fixtures were pushed back a second time after failing early morning pitch inspections.

"It is regrettable that the exceptional weather conditions of recent weeks have given rise to this situation and while it would have been preferable that the games could have been re-arranged before the conclusion of the league season, it was felt by the CCCC that this should not happen at the expense of pre-scheduled club games in April," the GAA said today. 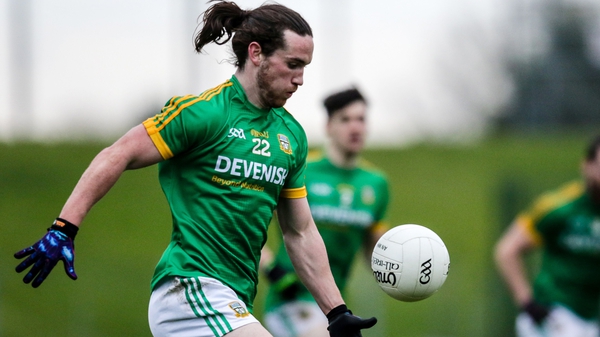