Clare joint-manager Gerry O’Connor said he was "very impressed" by his team’s victory over Kilkenny at Nowlan Park.

The Banner had looked winners from a long way out, with goals from Shane O’Donnell and David Reidy helping the visitors into an early 2-07 to 0-02 against a shell-shocked Kilkenny side.

In the end however it took a 73rd-minute point from sub Niall Deasy to wrap it all up for Clare who shot 18 wides, a dozen during a particularly bad shooting closing half to eventually win out 2-18 to 1-18.

O’Connor says it was an encouraging win against a Kilkenny side who were condemned to their second successive League defeat.

"It was a super win. We were lucky to make such a great start and we knew Kilkenny weren’t going to lie down," he told RTÉ Sport. 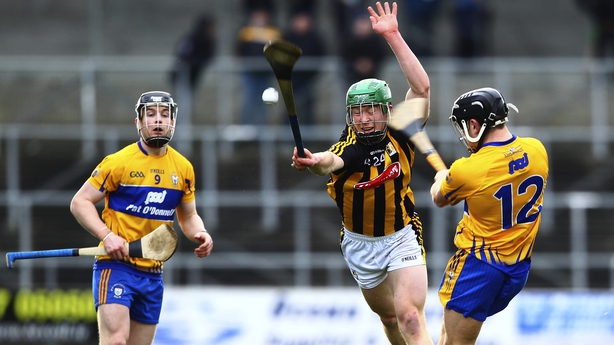 "They came back and got three points just after half-time and that turned the second half into an unbelievable battle.

"We would be very, very impressed with that performance"

"It was real battle of character and wits. We would probably be a little bit critical of our decision making in the last or 15 minutes. I feel we had opportunities to maybe play the ball a little bit better through the lines.

"We took some pot shots from out the field, but we would be very, very impressed with that performance." 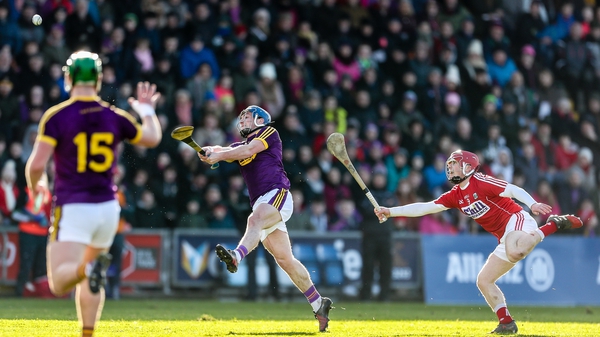