Dublin footballer Jack McCaffrey says he hasn't earmarked an exact date for his return to action following knee surgery, but is hopeful of being available for selection for Dublin's opening Championship game of 2018.

The marauding wing-back was substituted early in September’s All-Ireland final victory over Mayo after suffering a cruciate knee ligament injury and underwent surgery the following month.

The 2015 Footballer of the Year has already been ruled out of the entire Allianz League campaign, but the Dubs' Championship opener against the winners of Offaly and Wicklow on 27 May could see the return of the Clontarf man.

Speaking at the launch of the Goal Mile in Irishtown, McCaffrey said he didn’t want to put a date on his return, but is hopeful of being fully fit by time the Championship comes around in early summer. 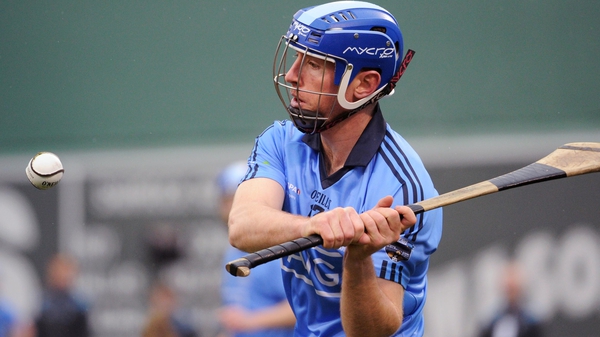