Kieran McGeeney has added former Down manager Jim McCorry to his backroom team for the 2018 campaign.

McCorry, who spent just one year in charge of Down in 2015 after succeeding James McCartan, made his name with Down club Kilcoo.

He guided the Magpies to its first Down SFC crown in 79 years in 2009 and won four county titles and four Division One crowns in two separate stints in charge.

The Lurgan native man also co-managed Armagh alongside John Morrison during the 1990s.

McGeeney has taken the decision to add experience to his management team as the Orchard County look to build on a 2017 All-Ireland quarter-final appearance. 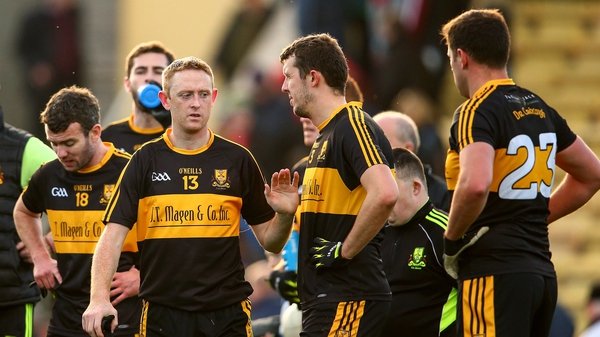 Gooch not harbouring any thoughts of club retirement