Darren Hughes says the opportunity to make an impact in the International Rules Series was too great to turn down as Ireland look to turn the tie around in Saturday’s second test.

The Subiaco Stadium in Perth (8.45am Irish time) will be the venue as Joe Kernan’s side look to overturn a 10-point deficit and retain the Cormac McAnallen Cup.

The Monaghan midfielder was called into the squad this week after Pearce Hanley fractured a bone in his hand in last weekend’s 63-53 defeat in Adelaide.

The Farney man told RTÉ Sport’s Marty Morrissey that it was too good an offer to refuse once Kernan came calling.

"I thought about it long and hard and I definitely would have regretted it if I didn’t come out and I feel I could have an impact on the game," he said.

The Scotstown man got up to watch the first test in the early hours and felt that Ireland were unlucky with the final losing margin.

"I think the Australians were much better with the ball in hand," he said. "We had a lot of boys in their first test and you can train all you like for it, but there is nothing like being in the middle of it." 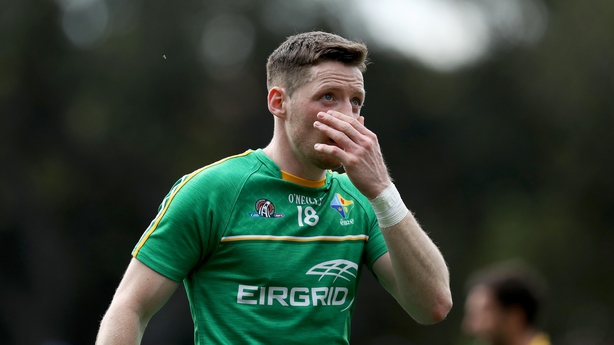 Conor McManus carried the main scoring threat for Ireland in Adelaide with 25 points, assisted by Donegal’s Michael Murphy, but Hughes is expecting  a tactical reshuffle if Ireland are to get the better of the Australians.

"I think we’ll have to change something," he said.

"We left Conor and Michael pretty isolated up front. They did the bulk of the scoring, so I think we have to get a better spread of scores. We have enough quality on the field, enough county scorers, so there is no reason why they can’t do it here.

"We have to get more men up the field in support of Michael and Conor." 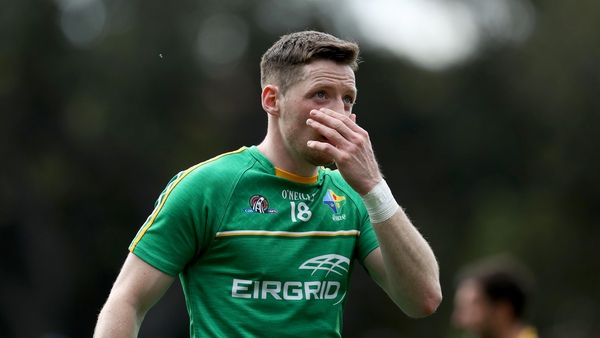