It was a routine victory for Dr Crokes as the reigning All-Ireland champions dismissed the challenge of Kilmurray-Ibrickane to book their place in the AIB Munster club SFC final.

The inspirational Johnny Buckley, along with Kieran O'Leary, both hit goals for the dominant Kerry side, with Colm Cooper kicking nine points in total.

Crokes took control of proceedings from the outset, and despite the loss of midfielder Ambrose O'Donovan to a black card and goalkeeper Shane Murphy to a head injury, they outplayed their Clare opposition with ease.

The victors limited Kilmurray-Ibrickane to just four points in the first half, with Daithi Casey, Cooper and Kieran O'Leary among those to get their names on the scoresheet for Crokes.

Mark McCarthy and Keelan Sexton posted early scores in the second half for the Clare side to try and reduce the deficit, but a Kieran O'Leary goal on 44 minutes effectively killed off their resurgence.

Cooper added three more points along with another score from Gavin O'Shea to seal their victory, and send them through to the final to face Cork champions Nemo Rangers. 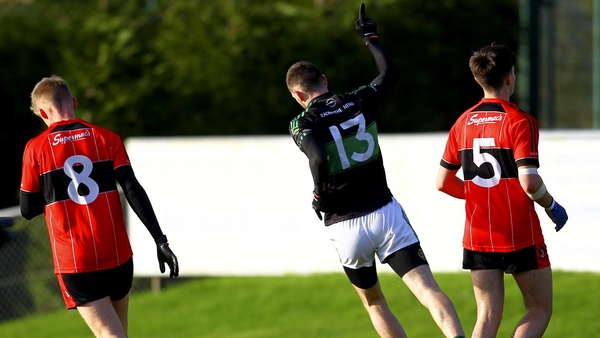