The Ireland Shinty panel for next weekend's annual international doesn't feature any player from All-Ireland finalists Waterford and Galway, but does contain some high-profile players for the meeting in Bught Park, Inverness.

Tipperary’s 2016 All-Ireland winners James Barry and John McGrath are joined in the 20-man panel by Wexford's Lee Chin and Cork forward Conor Lehane for the meeting with the Scots.

The squad draws players from 12 different counties and is captained by Westmeath’s Tommy Doyle, but does not contain a single player from Galway or Waterford.

The match will be preceded by an Under-21 international between the two countries, with Waterford seniors Shane Bennett and Patrick Curran (below) included in the Ireland panel. 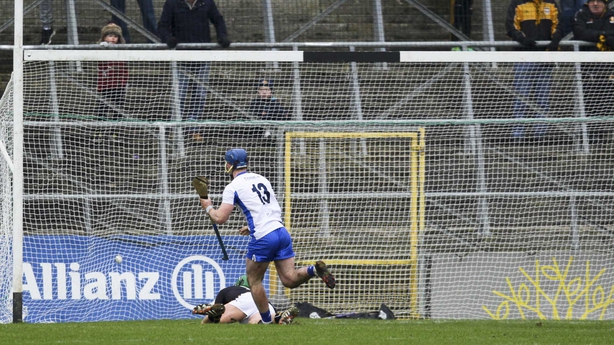 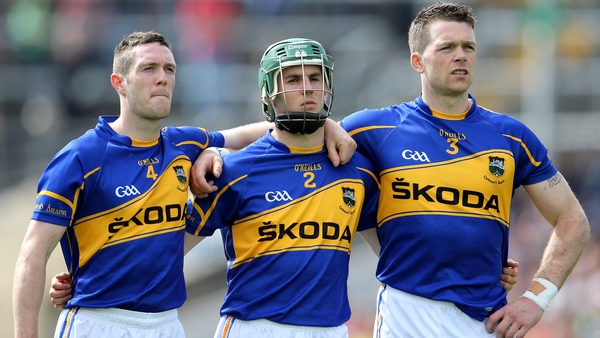 Tipp need 'hardy boy' Barrett back on the case - Cahill