Colin Ryan has become the second member of Clare's 2013 All-Ireland-winning team to announce his retirement this week.

The Newmarket-on-Fergus clubman follows in the footsteps of Brendan Bugler by confirming his decision to step away from the inter-county scene.

Ryan made his senior debut for the Banner in 2007 and two years later won an U21 All-Ireland medal.

He was the top scorer in Championship hurling during the memorable Liam MacCarthy-winning season four years ago, with a haul of 70 points helping Clare claim just their fourth ever All-Ireland title.

Ryan took an extended break from the inter-county scene in January, but today took to social media to announce a permanent decision.

After a year out n a new addition, it's time to call it a day, been an honour to wear the jersey,maybe this little man is the future#clarabu pic.twitter.com/hq5a4Y7DVw 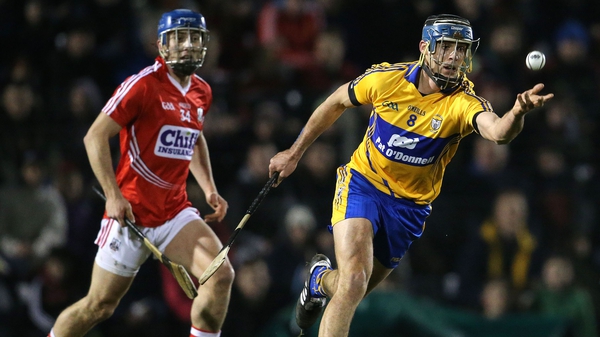