Gemma O'Connor equalised with a booming effort just as the clock hit 60 minutes before Julia White broke Kilkenny hearts in the seventh minute of injury-time with the final point of a 0-10 to 0-9 victory.

"I'm caught for words really. It was a great way to win it," Murray told RTÉ Sport.

"I was disappointed with the way we set up in the second half, we retreated too far into our own defence whereas I wanted them to push forward a bit.

"But we spoke about composure over the last three weeks, coming in against that defence, and we knew if we were composed that opportunities would come."

Murray admitted that he thought the game was heading for a replay before substitute White's late late effort and praised Cork's beaten rivals after a summer of sometimes tense relations between the sides.

"Fair play to Kilkenny, they made it very difficult. They're a great team," he said.

"Some people have said I was disrespectful to them but I've great time for them. I think it's great for camogie that that rivalry is there.

"The level of interest this year was phenomenal and they have to take a lot of the credit for that." 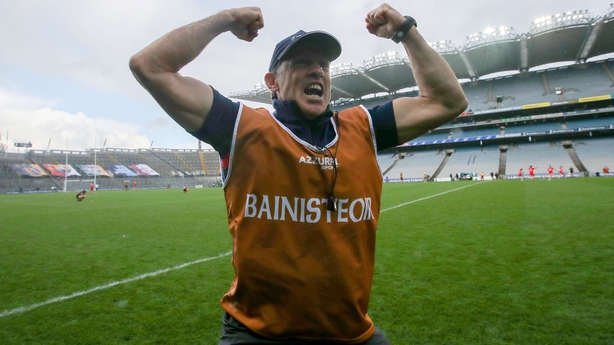 After all the 'will-she won't she' in the lead-up to the game, O'Connor recovered from a knee injury to start and make a crucial contribution.

Murray praised the contribution of the now eight-time All-Ireland winner and her fellow veterans in leading the charge to the team's third title in four years.

"Gemma came back and had a good training session on Thursday night so we just took a chance really," he said.

"We've worked very hard this year and had great team spirit. A lot of our senior players came back early. 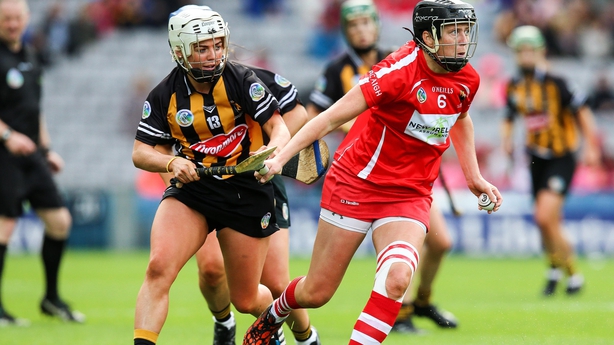 "Aoife (Murray) who I thought was outstanding today in goal, Gemma, Rena Buckley, Orla Cotter all came back early and really drove things."

Buckley today joins former Kerry footballer and Cork camogie star Mary Geaney as one of two women to lift titles in both codes.

"If you ever meet her you'd think that she hadn't won anything, she's so down to earth," said Murray. "A great leader and a great captain." 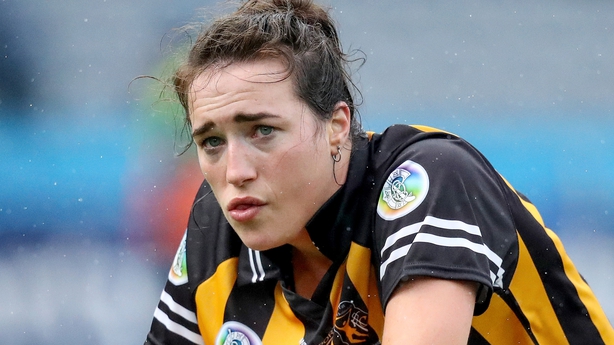 Kilkenny manager Ann Downey felt Cork were deserving winners but lamented the first-half performance that saw her side trail 0-05 to 0-02 at the break.

"We gave it a good rattle in the second half but I'd have to congratulate Cork, the hungrier team probably won it on the day.

"I'd be a bit disappointed with our performance in the first half, that's what really let us down. It was the start Cork got that got them over the line.

"Gemma stepped up with that superb equaliser and I thought we'd get a draw out of it but these things happen.

"We're disappointed but we just have to learn and move on from it."