And so Austin Gleeson is free to play in the All-Ireland final. No doubt, there is a collective sigh of relief in Waterford, while many hurling fans will be glad that such a talented player will feature at Croke Park on September.

The debate, however, rages on. Last Sunday, Gleeson came under fire following the All-Ireland semi-final when he pulled the helmet from the head of Cork’s Luke Meade, grabbing it by the faceguard. It’s an offence that carries a one-match ban.

However, match referee James Owens informed the Central Competitions Committee (CCCC) that he was happy with his officiating of the game.

Once a referee tells the CCCC that they acted in a particular incident, the case is closed and no suspensions can be issued. 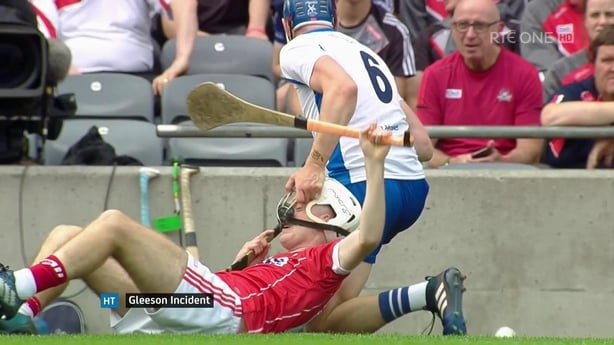 As part of the Sunday Game panel analysing the clash, Eddie Brennan was in no doubt that Gleeson had committed an offence and said: "It's disappointing for Waterford to be facing into this - but it's conclusive for me."

Speaking on Morning Ireland in the aftermath of the decision not to take action against Gleeson, the former Kilkenny star stood over his comments from last Sunday and referenced how rugby officiates its games as a way of getting better disciplinary decisions.

"If you are going to have a disciplinary system of rules and regulations and then don’t implement them, well there's no point in having them"

"I absolutely stand over my comments on this incident and I was not trying to be personal in any way," he revealed.

"I wasn't raging a campaign to have any player suspended for an All-Ireland final. I was asked a question and I didn't dance around the issue. As a former player and as someone who has been banished to the stand once or twice I understand the predicament that players can find themselves in.

"As a person who admires top quality hurlers I'm delighted that Austin Gleeson is free to play in the All-Ireland final." 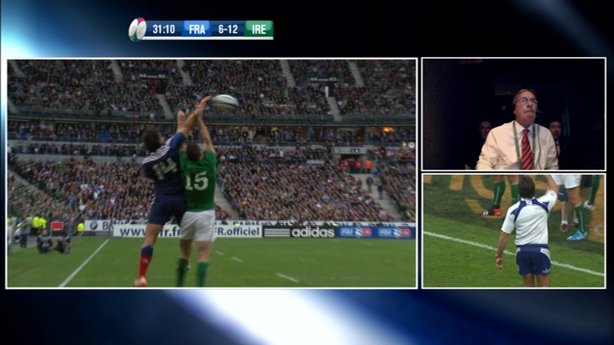 As to what the GAA might do to ensure fairness in dealing with contentious issues on the field, Brennan added: "We all watch rugby matches. I love it when the referee asks the TMO a specific question 'Try or no try'? Can you check the grounding? It's a specific question that gets a definitive answer and gets the right call ultimately.

"It’s vital that the process is changed.

"If you are going to have a disciplinary system of rules and regulations and then don’t implement them, well there's no point in having them.

"If young lads of 14 or 15 get grabbed by the helmet and get yanked left or right, then they are going to get seriously hurt. That is the big issue. We are talking about someone getting seriously injured."

It’s not as if something has been mooted before to take the pressure off referees.

In 2009, former referee John Bannon chose not to take the advice of the CCCC and review his decision to only yellow card Cork’s John Miskella for striking an opponent in the All-Ireland semi-final against Tyrone.

A year later, Bannon was behind a Congress motion from his club to remove referees from involvement in retrospective action and give citing powers to the CCCC.

In 2011, the motion returned to the Congress floor, with the citing element dropped. It was decided that once a referee made a decision it stood.

Food for thought then for concerned delegates ahead of Congress 2018.