Waterford are expected to appeal Tadhg de Búrca’s one-match suspension to the GAA’s Central Appeals Committee (CAC) after he was unsuccessful at Central Hearings Committee (CHC) level on Monday evening.

The highly influential defender was sent-off following an off-the-ball clash with Wexford’s Harry Kehoe in the quarter-final win over at Páirc Uí Chaoimh.

Referee Fergal Horgan made to the incident in his official match report and the player was cited for a category III (iv) infraction, specifically ‘behaving in any way which is dangerous to an opponent, including deliberately pulling on or taking hold of a faceguard or any part of an opponent’s helmet (in hurling)’, which resulted in a one-match suspension.

The CHC upheld the proposed suspension and as things stand, will be unavailable to Derek McGrath for the All-Ireland semi-final clash with neighbours Cork on 13 August at Croke Park.

Waterford are expected to take matters to the CHC and the 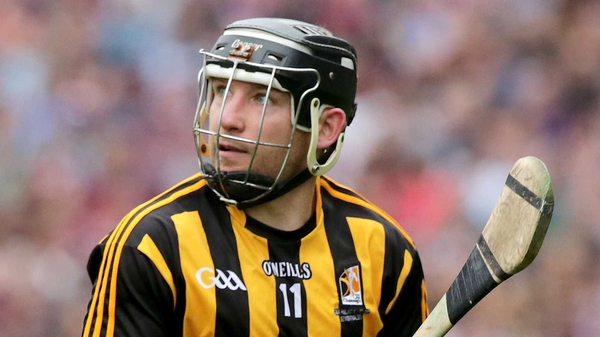