Four-time All-Star Bernard Brogan has been named as a substitute for Dublin's Leinster SFC semi-final against Westmeath on Sunday.

The  St Oliver Plunketts/Eoghan Ruadh forward came on as a replacement in the Dubs' quarter-final win over Carlow but, despite the absence of the suspended Diarmuid Connolly, Brogan has not forced his way into the starting line-up.

Paddy Andrews, who didn't feature against Carlow, comes in at centre forward, with Under-21 star Con O'Callaghan retaining his place at full-forward.

The Lake County have made three changes for the clash with the Leinster and All-Ireland champions.

Frank Boyle starts in place of Paddy Holloway at centre-back, while Tommy McDaniel and veteran Denis Glennon come in for Alan Gaughan and Kevin Reilly up front.

Will Dublin advance to their seventh successive Leinster final or can Westmeath cause an upset? #GAA pic.twitter.com/IXuh6WXkbM

Monaghan have opted not to change a winning side and retain the same team that beat Cavan for their Ulster SFC semi-final against Down on Saturday evening (live on RTÉ2, live blog on RTE.ie).

Darren Hughes is again among the substitutes after coming off the bench in the three-point victory.

Armagh have made three changes for Sunday's round 1B qualifier against Fermanagh. 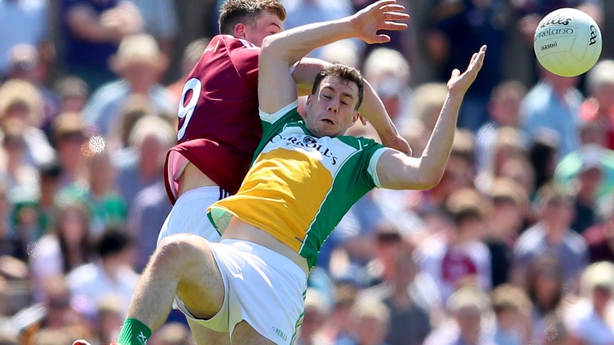 Cavan have brought in Jason McLoughlin and Dara McVeety in place Niall Murray and Conor Madden for their qualifier meeting with Offaly.

Killian Clarke and James McEnroe have both been named in the team despite picking up knocks in the quarter-final defeat by Monaghan.

Wexford have made three switches to the team that lost to Carlow last month for their qualifier against Limerick on Saturday afternoon.

Shane Roche replaces Conor Swaine in goal while Tiarnan Rossiter and Conor Carty come in for John Tubritt and the injured Colm Kehoe in the forwards. 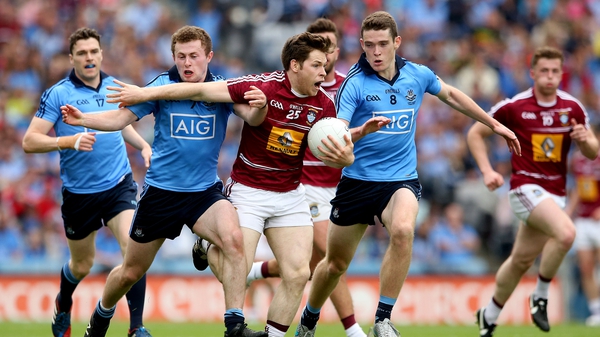