Michael Duignan believes Waterford can get the better of Cork as they seek to reach a third consecutive Munster final.

The sides meet at Semple Stadium on Sunday (throw-in 4pm) with a lot on the line.

.@SatSportRTE has a feast of Gaelic Games action tomorrow with coverage of all the matches from 2-9pm with @sportsdes and @Joanne_Cantwell

"It's a huge game. Whoever wins it will be favourites for the Munster final after the way Clare played against Limerick," said RTÉ hurling analyst Duignan.

"And then the prize if you win the Munster final is you're in an All-Ireland semi-final or if you lose a quarter-final.

"The two teams are coming in under completely different circumstances.

"Cork had a fantastic win against Tipp four weeks ago. They had a surprise element of five new players that day but they still produced a fantastic performance, scoring 2-27.

"Waterford haven't had a game for 11 weeks, which is crazy. But this is the game they would have targeted all season.

"The big question is, will Cork produce the same performance again? And how rusty will Waterford be?" 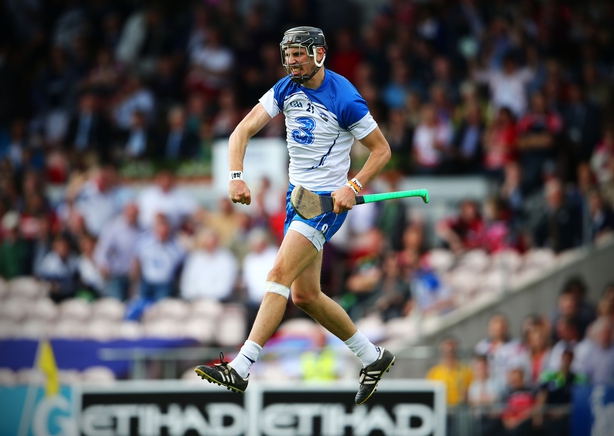 Offaly man Duignan believes Waterford, who have often employed a sweeper system under Derek McGrath, will be far stingier in defence than Tipp and will be motivated by falling at the All-Ireland last-four stage in the last two seasons.

"It was a real open game the last day in Thurles but Cork won't get the same room from Waterford," said Duignan. "They've seen Cork's game plan now.

"I'm favouring Waterford slighly. They have been at the top level for the last number of years, and there's pressure on Derek McGrath and the team to move on.

"They've won everything else over the last couple of years." 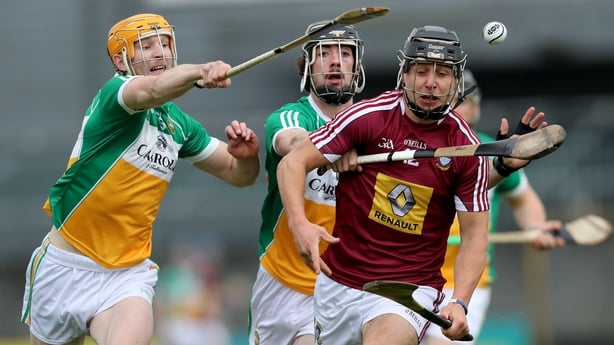 Duignan doesn't give his native county much chance in their Leinster SHC semi-final against in-form Galway on Sunday (2pm).

"There will only be winner. The best Offaly can hope for is a performance but Galway will win it.

"I was at the league match in February and Galway won by 26 points that day.

"They beat Westmeath the last day and Shane Dooley scored 3-8 but we've been looking to him for many years.

"It's tough times for Offaly hurling. Offaly need to rebuild.

There's a lot being done right but there's still a long way to go in terms of structures in the county."

ABOVE - Why are Offaly known as the Faithful County? Des Cahill has the answer.