Kilkenny’s drive for four Leinster titles in a row is over as David Redmond’s second-half goal saw Wexford into their first Leinster final since 2008 after a 1-20 to 3-11 win at Wexford Park.

Colin Fennelly was fouled for two penalties that TJ Reid converted and Fennelly also goaled for Kilkenny, but with their manager Davy Fitzgerald watching from the stands Wexford conjured a masterful display to take the win.

With Lee Chin inspirational in a play-making role around the middle, three points from Paul Morris and five from Conor McDonald triggered scenes of jubilation on the pitch at full-time. 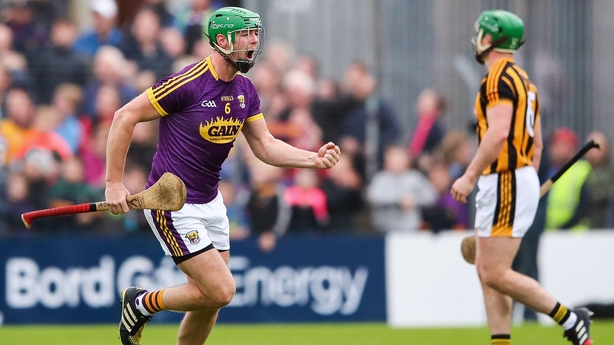 Kilkenny could scarcely have hoped to have gotten a better start to this game when they were awarded a penalty in the second minute when Willie Deveraux – a late introduction to the Wexford team – was punished for pulling down Fennelly. Reid stood over the penalty and converted expertly into the top left corner of the net, as Kilkenny led 1-00 to 0-00.

Despite having that settling score under their belts, Kilkenny looked uncharacteristically nervous up front, which was underlined by a shocking wide from Reid in the fourth minute from a free in front from close range.

That ailment spread to the rest of their team who hit nine wides before half-time, while the two most guilty players Padraig Walsh and Ger Aylward were both substituted before the interval.

While the early goal may have shaken Wexford, they soon steadied their challenge and five brilliant points between the seventh and 14th minutes had them two ahead and in control.

Four of the five points came from play, while a long range free from Lee Chin showed Kilkenny needed to be more disciplined even from the Wexford half.

Three of the next four points did come to Brian Cody’s side as they drew level in the 22nd minute, but again Wexford came with a powerful flurry of scores as three Conor McDonald frees and another Chin free from his own 65 gave Wexford a four-point lead. 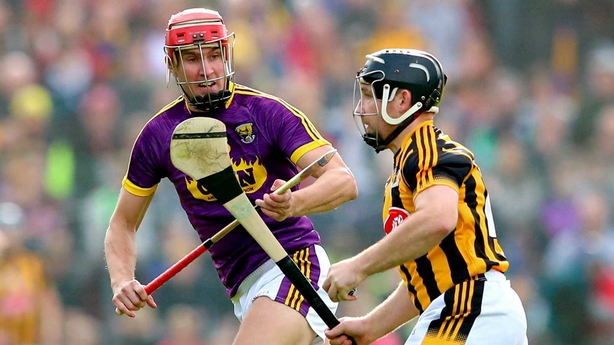 Fouled for the penalty, Fennelly was the only Kilkenny forward to cause trouble for Wexford, but they soon switched Liam Ryan back to mark him instead of Deveraux. But the pair clashed in injury-time, which resulted in a Reid free, although Paul Morris’ score straight from the puck-out saw Wexford lead 0-12 to 1-05 at the break.

Morris found the target at the other end immediately after the restart, but after 39 minutes, from a tight angle substitue David Redmond somehow managed to coax the ball to the Kilkenny net past a glut of defenders for a 1-13 to 1-05 lead.

With Cody looking to spark his side into life with a sideline rallying call, Kilkenny lifted their challenge and a couple of Reid frees and Walter Walsh’s point meant just five points separated the sides by the 45th minute.

Only an heroic block from Cillian Buckley denied McDonald a certain Wexford goal after 52 minutes, and that save was added to at the other end two minutes later when Fennelly’s shot was blocked into his own net by Mark Fanning.

Fennelly was in the thick of the action a minute later when he earned his side a second penalty, which was converted superbly by Reid. Suddenly only a point separated the sides.

Chin immediately responded with a great score for Wexford and despite Ryan’s point, a Chin 65 and Matthew O’Hanlon’s score wrapped up a memorable win. 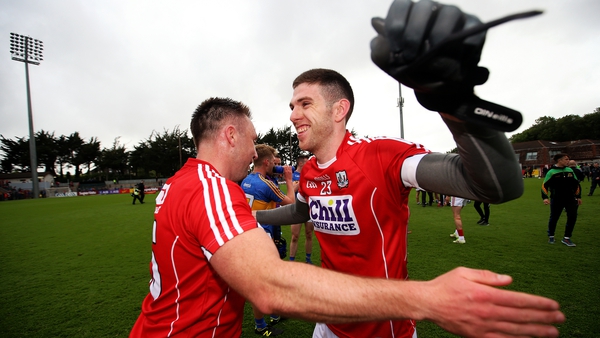 Cork wake from their slumber to make Munster final